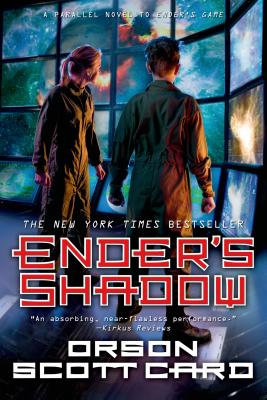 If Julian Delphiki, known as "Bean," has learned anything from living on the streets, it's how to survive. And not with fists--he is too small for that--but with brains.

Bean is a genius with a magician's ability to zero in on his enemy and exploit his weakness. What could be a better quality in a future general to lead Earth in a final climactic battle against a hostile alien race?

Recruited for Battle School, a military installation designed to select and train children as future officers in the International Fleet, Bean meets Ender Wiggin: soon to become his best friend, and his greatest rival....

Readers can revisit the events of "Ender's Game "through the eyes of Bean in this companion or parallel novel. Readers who have not read "Ender's Game "will want to read it as soon as they finish "Ender's Shadow." As Orson Scott Card says, "these two books complement and fulfill each other." 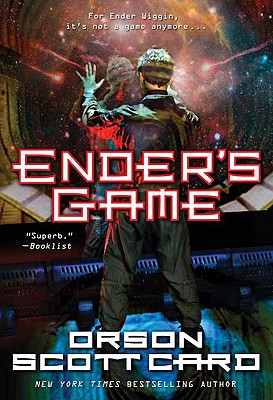