In the Nevada desert, the high-tech future of warfare is being conceived and constructed at a top-secret military facility. America's best defense, they keep the nightmare at bay with astonishing technology.

But now the terror is aimed directly at the heart of Dreamland.

The Dreamland team has used stealth, raw nerve, and technology to defuse nightmares all across the globe. But now the darkness is racing toward America at blinding speed. With more than two dozen nuclear devices unaccounted for, the global masters of terror have set a catastrophe in motion: a surprise attack more deadly than Pearl Harbor and 9/11 combined.

If the nation is to survive, Lieutenant Colonel Tecumseh "Dog" Bastian and his crew will have to reach deep into their cutting-edge arsenal. And they'll have to do it short-handed--because two of Dreamland's best and bravest have been lost at sea . . . 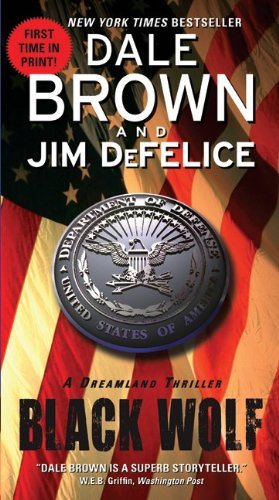 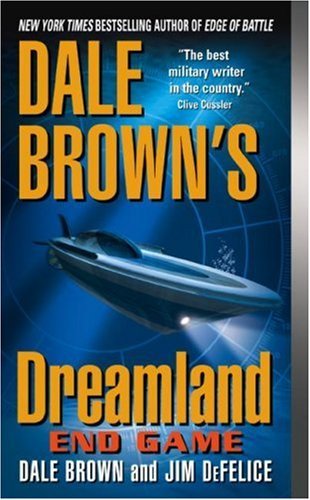 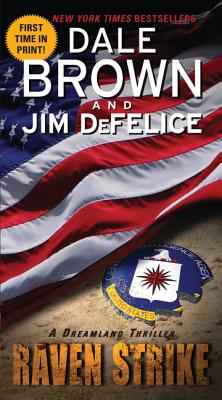