On an August night on a small island near Venice, a fire explodes in a glassmaking shop. When help arrives, two people are dead, a rich Englishman is implicated, and investigators from Rome are assigned a case no one wants them to solve....In this spellbinding new novel featuring Detective Nic Costa, author David Hewson weaves together the rich fabric of Europe's most beguiling city with a riveting tale of passion, corruption, and the poisonous bite of betrayal.
On their private island, the Arcangelo family defy the world: living in a decaying palazzo, making glass in a terrifying, archaic furnace, watching their absurd exhibition hall sink into disrepair. But now the world is coming to their dying outpost in a crumbling corner of a Venice that tourists never see. Police boats and vaporetti bring investigators, curiosity seekers, and one man who plans to own the property himself. With two family members consumed by the foundry fire, both mystery and opportunity have been bared to the bone.
On special assignment from Rome, Detective Nic Costa, along with his partner, his boss, and a dogged pathologist named Teresa Lupo, is getting in the way of progress, Venetian-style. They know that Uriel Arcangelo and his wife were murdered. They know that a predatory Englishman must be a suspect, as is the family of the murdered woman. And while everyone wants the Roman cops to give up and go home, they can't-because a matter of desire, death, and lies has just turned murderously on one of them....
A tale as bewitching as its lush backdrop, The Lizard's Bite is an astounding alchemy of superb writing, vibrant atmosphere, and sheer, gripping suspense. 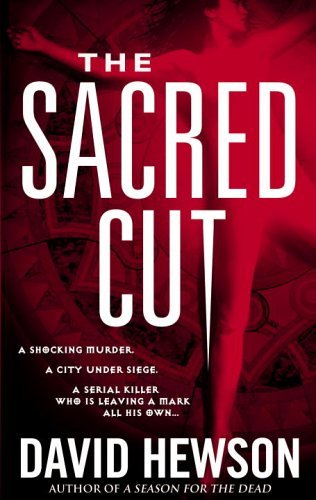 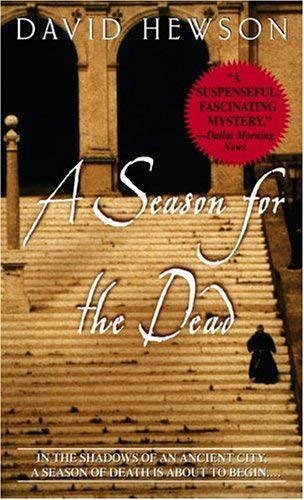 A Season for the Dead 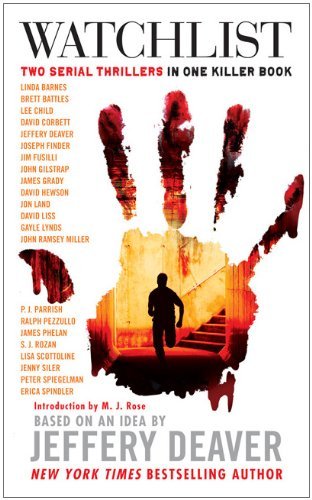 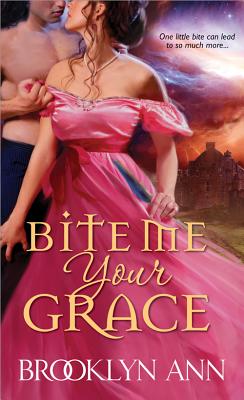 Bite Me, Your Grace (Scandals with Bite)