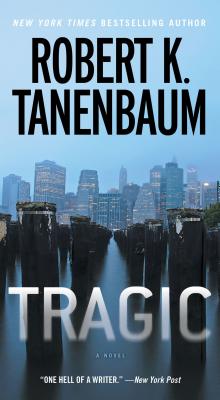 "New York Times" bestselling author Robert K. Tanenbaum 's hero, District Attorney Butch Karp, goes up against a ruthless union leader with too much power, too many secrets, and too many enemies to silence . . . or kill .
Prizefighter tough. Street-hustler smart. Pit-bull vicious. Longshoremen's union boss Charlie Vitteli clawed his way to the top--and no one's going to take him down now. Not if they value their lives. Like Vince Carlotta. He accused Vitteli of embezzlement and election rigging. Now Carlotta is just another corpse on the waterfront--allegedly gunned down by an armed robber. Connecting Vitteli to the murder could be the death of anyone who tries . . . unless District Attorney Butch Karp can uncover the one tragic flaw that could bring down the curtain on the cold-blooded villain once and for all. Packed with ingenious twists, diabolical turns, and shocking revelations, Tragic is Robert K. Tanenbaum at his page-turning best. 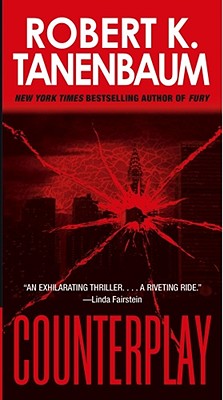 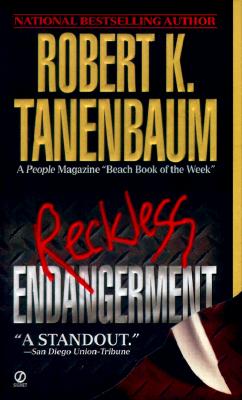 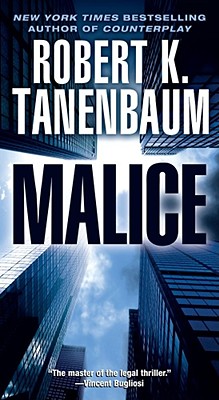