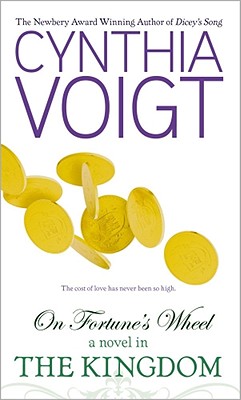 "There are some who say that the Lady Fortune
has a wheel, and all men are fixed upon it.
The wheel turns, and the men rise, or fall,
with the turning of the wheel."
Birle has agreed to be wed to the huntsman Muir as an escape from the drudgery of life at her father's inn -- but the moment she looks into the bellflower blue eyes of the man she comes upon stealing one of her father's boats, Birle knows she cannot marry Muir. Even after she discovers the mysterious stranger is Orien, a Lord and as unreachable to an innkeeper's daughter as a star, Birle is determined to travel with him as far as he will allow.
Their travels take Birle to a world far from home, a world where Lords may become slaves, where Princes rule by fear, and where Fortune's Wheel turns more swiftly and dangerously than Birle could have imagined.
Newberry Medalist Cynthia Voigt's second novel of the Kingdom, set two generations later than "Jackaroo, " is a memorable combination of thrilling adventure and heart-stopping romance. 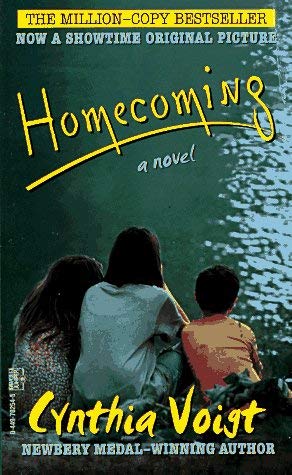 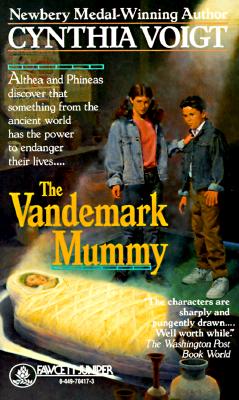