With the dazzling blend of romance, humor, and poignant storytelling that has made her one of the world's best-loved authors, Johanna Lindsey presents the passionate Regency-era tale of an earl's daughter who dares to pose as the wife of a deadly mercenary in order to save her former guardian.

Lady Margaret Landor first met Sebastian Townshend as a child, when he caught her peeking into her older sister's engagement ball. Tall, dashing, and charming, Sebastian was one of the most sought-after bachelors in Kent and cut a romantic figure she would not soon forget. Never did she dream that one day she would be living at his family's magnificent estate with Sebastian's father, the eighth Earl of Edgewood, as her guardian--while Sebastian is banished from his family due to the tragic results of a duel.

When life at Edgewood takes a sinister turn with the earl suffering a suspicious number of life-threatening accidents, Margaret wonders if Sebastian's younger brother and his wife have grown impatient to inherit the earldom. Setting out to find the one man she believes can set the situation to rights, she discovers that Sebastian Townshend has forged a new identity for himself on the continent.

Now known as The Raven, a deadly mercenary, notorious for accomplishing any mission no matter how seemingly impossible, he has vowed never to return to England. Not until Margaret meets his outrageous monetary demands does Sebastian agree to return home, reluctantly posing as her husband in order to facilitate his return to society. When he learns she cannot afford to pay his fee, he suggests a scandalous trade.

As Margaret and Sebastian work to uncover the intrigue at his father's estate, afierce passion blooms that neither of them anticipated and neither can resist. But can Margaret persuade Sebastian to abandon the dark path he believes is his fate and claim the life--and love--he deserves? Breathtaking in scope and wondrously passionate, "Marriage Most Scandalous" is Johanna Lindsey at her finest. 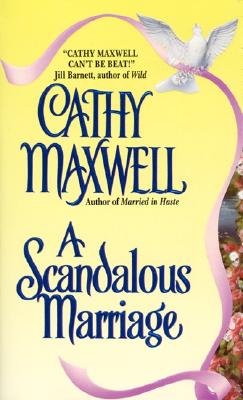 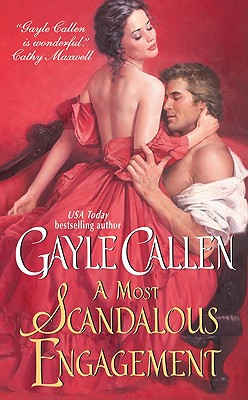 A Most Scandalous Engagement 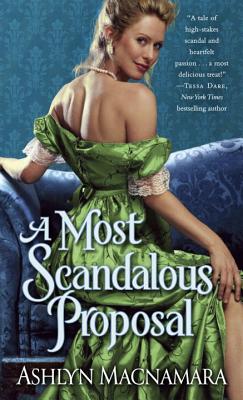 A Most Scandalous Proposal