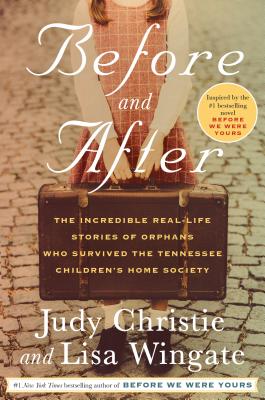 The incredible, poignant stories of some of the victims of a notorious adoption scandal--many of whom learned the truth from Lisa Wingate's bestselling novel Before We Were Yours, and were reunited with their birth families thanks to the novel's tremendous popularity.

From the 1920s through the early 1950s, Georgia Tann operated an adoption agency in Memphis called the Tennessee Children's Home Society. But this was no traditional orphanage: Tann's agency traded in babies and toddlers who had been kidnapped from poor rural families, born to single mothers, or stolen from hospital wards with the help of bribed nurses. Adoption records were falsified or intentionally destroyed, with the result that most of the 5000 children "processed" through the Society never had a way to search for their birth families or find any surviving siblings. The publication of Lisa Wingate's novel Before We Were Yours finally shed light on Tann's lucrative career in child trafficking. Adoptees who knew little about their personal history learned for the first time how widespread and damaging Georgia Tann's network really was, and were eager to find out more. Spurred on by their contact with co-authors Wingate and Judy Christie, a journalist who interviewed the fifteen families whose stories make up this book, these adoptees and many more of Tann's "survivors" have managed to trace their roots. The book culminates with the first-ever reunion of Georgia Tann's victims, now gray-haired and nostalgic for the lost years, yet full of joy over their newly found, better-late-than-never brothers, sisters, and cousins.

Title: Before and After: The Incredible Real-Life Stories of Orphans Who Survived the Tennessee Children's Home Society 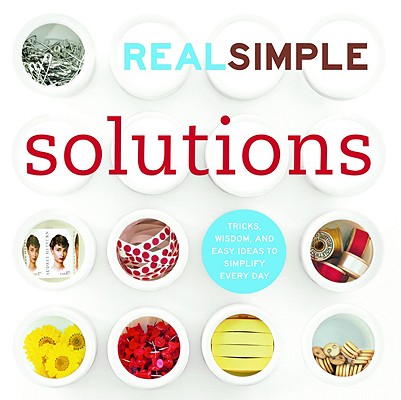 By: Editors of Real Simple Magazine 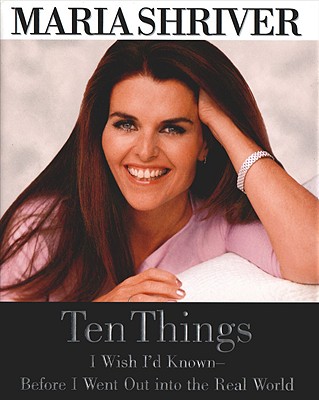