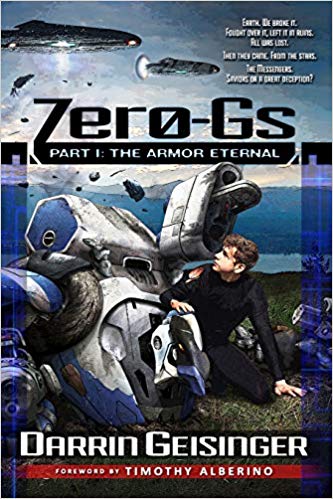 416 Page Book by Darrin Geisinger, Foreword by Timothy Alberino. A Post-apocalyptic Sci-fi Thriller featuring: DISCLOSURE, Ancient Aliens / The Annunaki, Diminishing Gravity, Global Economic Collapse, the New World Order and One World Religion, Genetic Corruption of the Human Race, and the Struggle to Maintain Faith in an Unseen Creator During the Birth of Humanity 2.0(b)"Following a devastating global economic collapse, civilization struggles on. Then THEY came from the stars; turned the lights back on, cleaned up the radiation, stopped the pandemics. But those who spoke out against the Messengers have mysteriously vanished. Earth's foremost robotics scientist was one such believer and now he's gone too. To his only son, he leaves behind two things. The first is a way to fight back, in the form of an armored exo-suit-possibly humanity's last and only hope. The second is a hastily scrawled message... "Son, they are stealing our gravity.""While rumors about our gravity sporadically plummeting are becoming more widespread, public coverage of the growing phenomenon remains vague at best. The big three channels have all but ceased broadcasting the tragic accidents that are occurring as a result, and with the Internet still down, it's problematic for the average citizen to determine just how many of our Gs have already been lost. Something sinister seems to be soft pedaling Earth's most recent, and most monumental, catastrophe."-Piper Corcoran, Can Things Get Any Stranger? Volume I. "First came the earthquakes in the U.S. and Japan, then reactor meltdowns, Pulse Attacks, the total unraveling of European society over ethnic and religious strife. Then a global economic collapse, food and water shortages, rampant disease, civil and international war. Christians everywhere thought the Great Tribulation had begun, but instead of a rescuing rapture, 'they' came on the scene to save us. Not much is known about the 'Messengers' as many call them, except that our circumstances became dire enough to trigger an intervention clause in their 'intergalactic rules of engagement.' Thank goodness it did, as they have already done more than offer assistance. They've given us back our humanity."-Warner Roxwell, Our Backs Against the Wall(b)The Messengers have become the saviors and counselors to our species, but a new terror arrived with them: diminishing gravity. These celebrated newcomers alarm robotics scientist Evan Philmore. A Christian, he suspects this could be the "Great Deception" spoken of in the Bible. He also suspects the gravity phenomena are being artificially induced to promote fear and dependence upon the mysterious ET benefactors. He begins his investigation and then disappears. Now Garret Philmore, brash and defiant, is determined to find his father's killers. He and his friends would have been killed too if not for a shadowy organization known as the Collins Elite. The Collins Elite have long watched for the time when Satan might use deep space aliens as a guise to trigger the "great falling away"-and the countdown to Armageddon. Now Garret and his friends are swept up in a secret war to stop the Messengers before Christianity, and even freedom, are outlawed in a new age of enlightenment. 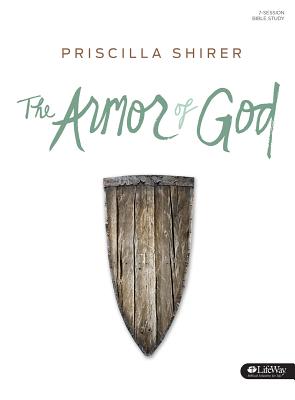 The Armor of God

A Knight in Shining Armor 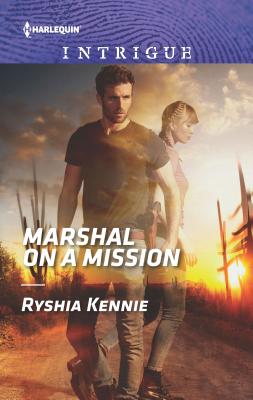 Marshal on a Mission (American Armor)