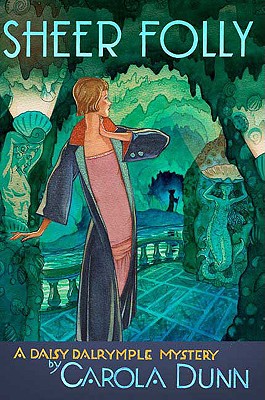 In March of 1926, Daisy Dalrymple Fletcher and her friend and collaborator Lucy (a.k.a. Lady Gerald) head off for several days at stately home reputed to have the best grotto in the country. Working on a book of follies (architectural), they plan to research and photograph it. Leaving her husband and young twins behind, Daisy is expecting a productive weekend at Appsworth Hall, with the only potential difficulty being keeping Lucy from offending the current owner, a manufacturer of plumbing products. Alas, it's not to be quite so simple. At the home, they find themselves faced with a curious assortment of people including the abominable, tactless Lord Rydal, who is rumored to be having an affair with one of the guests while at the same time in ardent and artless pursuit of the hand in marriage of another. When the grotto explodes with Lord Rydal in it, it's not a question of who would do it--as most who've met him would be sorely tempted--but who actually did do it. 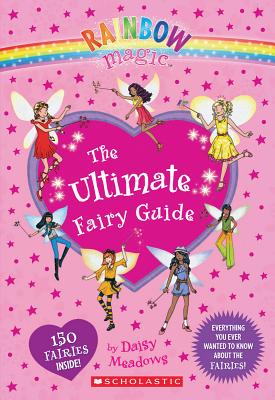 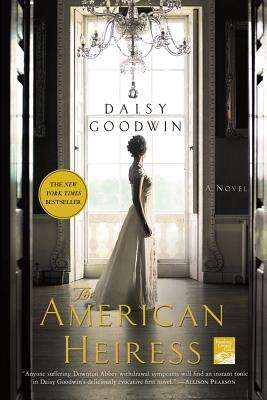 The American Heiress: A Novel 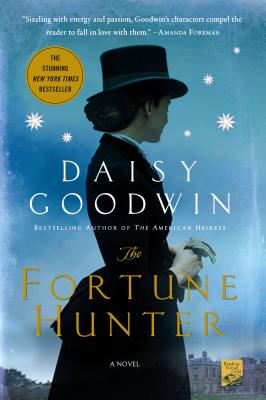 The Fortune Hunter: A Novel