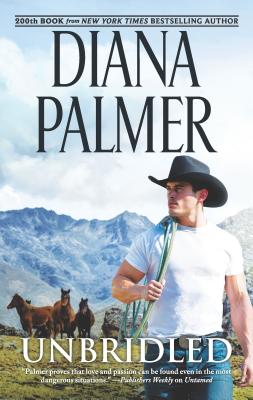 She's everything he never wanted and everything he can't live without...New York Times bestselling author Diana Palmer delivers another unforgettable story in the Long, Tall Texans series.Widowed Texas Ranger and single dad John Ruiz hardened his heart years ago. Day after day, he tracks the roughest criminals in the Lone Star State, which takes him away from his young son. So the last thing John needs is a beautiful woman interfering in his life and getting too close to his little boy. But when John meets her, he's floored by how quickly the sparks fly...Ever since her mother and brother were murdered, Sunny Wesley has devoted her life to helping others. Adorable Tonio Ruiz is just another kid who needs her--or so she tells herself--until she discovers he is John's son. Such an arrogant and completely irresistible man But when dangerous forces hit town and Sunny's life comes under fire, John will risk anything to protect the new family he loves...even his own life. 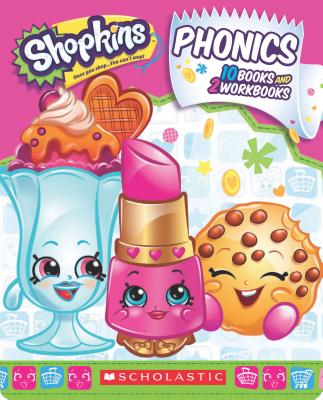 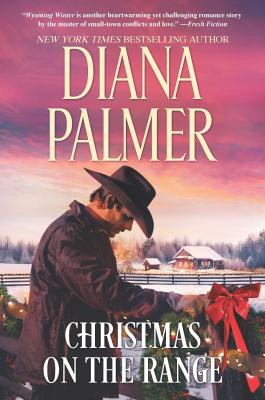 Christmas on the Range: An Anthology (Long, Tall Texans) 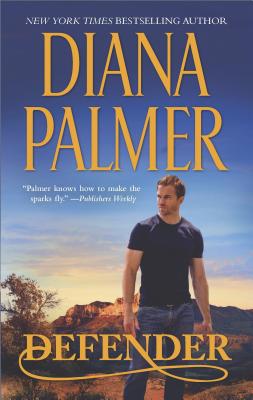