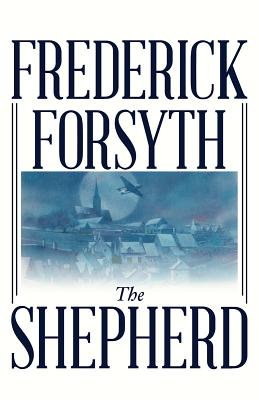 Christmas Eve 1957: a young RAF pilot is heading home from Germany flying his single-seat Vampire jet fighter. As his mind drifts toward yuletide and home, he gradually realizes he is flying into a pilot's worst nightmare: his compass and radio stopped working, leaving him totally cut off from the world. A thick fog rolls in, erasing his view of the sea below, and his fuel supply is rapidly dwindling. Bailout into the icy waters is as sure a death as going down with the plane.

How he lives to tell the tale makes for a gem of a story, one whose power and beauty are sure to enthrall readers across the seasons for generations to come.

The Shepherd is at once a white-knuckle, grippingly realistic aviation thriller and a deeply moving testament to man's enduring spirit, courage, and hope told as only Frederick Forsyth could tell it.

Reprint of the original edition of 1975. 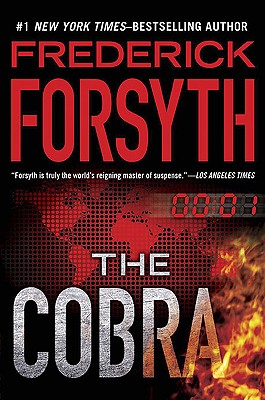 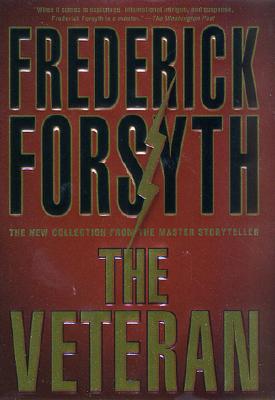