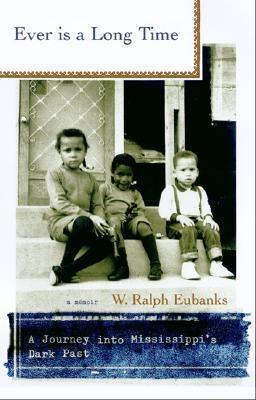 Like the renowned classics Praying for Sheetrock and North Toward Home, Ever Is a Long Time captures the spirit and feel of a small Southern town divided by racism and violence in the midst of the Civil Rights era. Part personal journey, part social and political history, this extraordinary book reveals the burden of Southern history and how that burden is carried even today in the hearts and minds of those who lived through the worst of it.Author Ralph Eubanks, whose father was a black county agent and whose mother was a schoolteacher, grew up on an eighty-acre farm on the outskirts of Mount Olive, Mississippi, a town of great pastoral beauty but also a place where the racial dividing lines were clear and where violence was always lingering in the background. Ever Is a Long Time tells his story against the backdrop of an era when churches were burned, Medgar Evers and Martin Luther King were murdered, schools were integrated forcibly, and the state of Mississippi created an agency to spy on its citizens in an effort to maintain white supremacy. Through Eubanks's evocative prose, we see and feel a side of Mississippi that has seldom been seen before. He reveals the complexities of the racial dividing lines at the time and the price many paid for what we now take for granted. With colorful stories that bring that time to life as well as interviews with those who were involved in the spying activities of the State Sovereignty Commission, Ever Is a Long Time is a poignant picture of one man coming to terms with his southern legacy.

Title: Ever Is A Long Time: A Journey Into Mississippi's Dark Past A Memoir 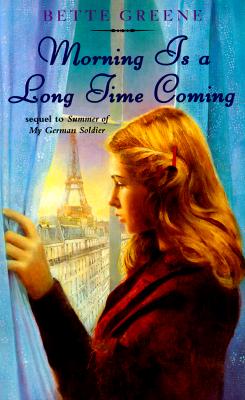 Morning is a Long Time Coming 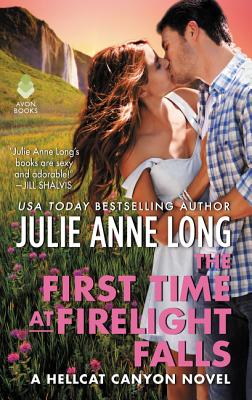 The First Time at Firelight Falls: A Hellcat Canyon Novel 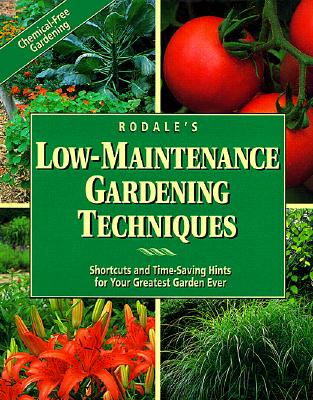 Rodale's Low-Maintenance Gardening Techniques: Shortcuts and Time-Saving Hints for Your Greatest Garden Ever