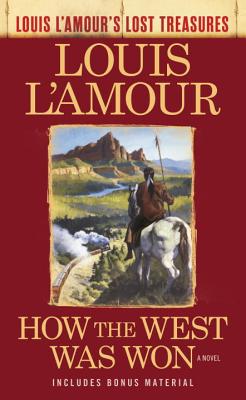 They came by river and by wagon train, braving the endless distances of the Great Plains and the icy passes of the Sierra Nevada. They were men like Linus Rawlings, a restless survivor of Indian country who'd headed east to see the ocean but left his heart--and his home--in the West. They were women like Lilith Prescott, a smart, spirited beauty who fled her family and fell for a gambling man in the midst of a frontier gold boom. These pioneering men and women sowed the seeds of a nation with their courage--and with their blood. Here is the story of how their paths would meet amid the epic struggle against fierce enemies and nature's cruelty, to win for all time the rich and untamed West. Louis L'Amour's Lost Treasures is a project created to release some of the author's more unconventional manuscripts from the family archives.

Title: How the West Was Won (Bonus Material Edition): A Novel 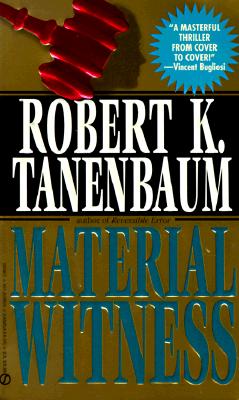 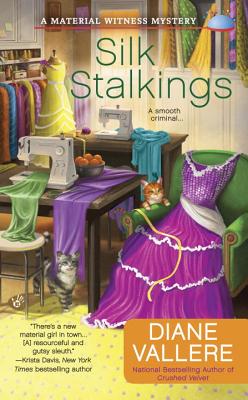 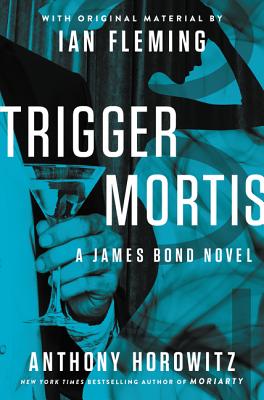