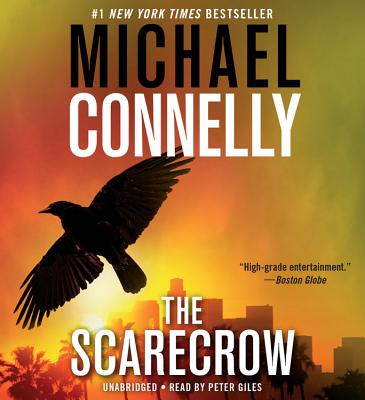 "Michael Connelly...has the nerve and timing of a whole SWAT team."--New York Times "Michael Connelly...adds the intricate plotting and perfect-pitch dialogue that keeps The Scarecrow scary. Together, they hook the reader early and never let up."--Philadelphia Inquirer "An addictive read that, once it grabs you in those first few pages, won't let go of you."--Boston Globe
Forced out of the Los Angeles Times amid the latest budget cuts, newspaperman Jack McEvoy decides to go out with a bang, using his final days at the paper to write the definitive murder story of his career. He focuses on Alonzo Winslow, a sixteen-year-old drug dealer in jail after confessing to a brutal murder. But as he delves into the story, Jack realizes that Winslow's so-called confession is bogus. The kid might actually be innocent. Jack is soon running with his biggest story since The Poet made his career years ago. He is tracking a killer who operates completely below police radar-and with perfect knowledge of any move against him. Including Jack's. 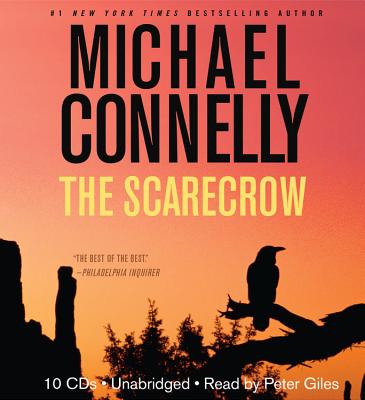 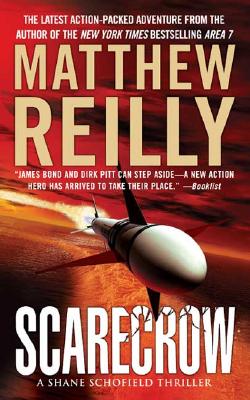 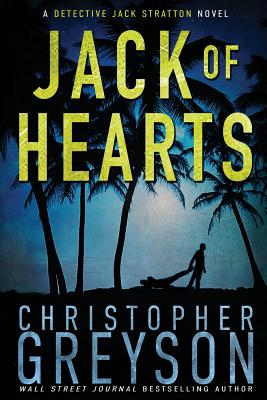 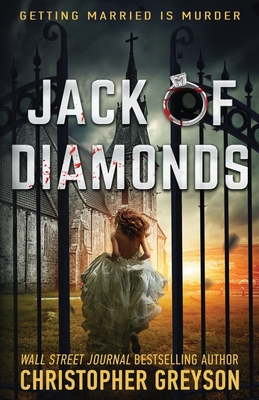