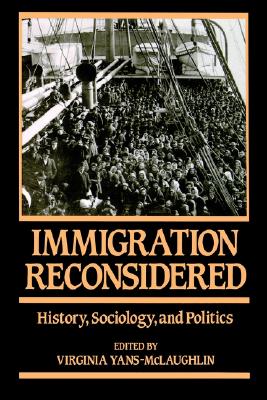 Providing an interdisciplinary and global perspective on immigration to the United States, this collection of essays brings together the work of leading scholars in the field--including the work of such distinguished historians, sociologists, and political scientists as Charles Tilly, Philip Curtin, Kirby Miller, Sucheng Chan, Alejandro Portes, Lawrence Fuchs, and Aristide Zolberg--and represents an important step forward in the development of immigration studies. The book helps redirect thinking on the subject by giving a summary of the current state of immigration studies and a coherent new perspective that emphasizes the international dimensions of the immigrant experience from the time of the slave trade to present-day movements of Asian and Latin American peoples. Immigration Reconsidered challenges ethnocentric American or European perspectives on immigration, disputes the classical assimilation model of a linear progression of immigrant cultures toward a dominant American national character, questions human capital theory as an explanation of ethnic group achievement, reveals conflicting ethnic and racial attitudes toward immigration restriction, and examines the revival of interest in oral history, immigrant autobiographies, and other subjective documents. Offering a new approach to immigration studies for the 1990s, Immigration Reconsidered is important reading for anyone who wants to know how the America came to be as it is today. 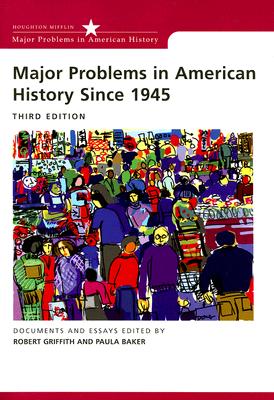 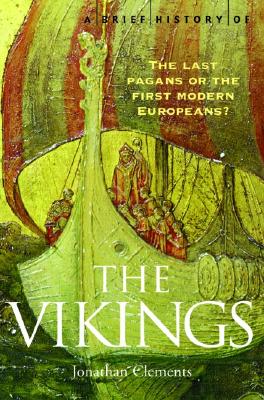 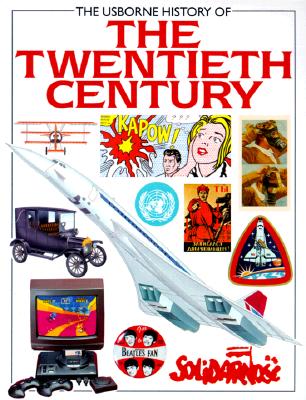