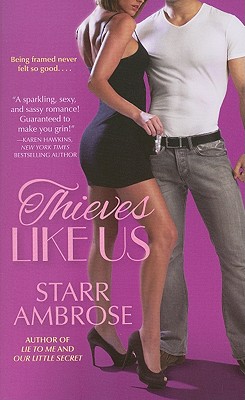 Her ex stole the jewels, but this bad boy just stole her heart. . . .

After ditching the ruthless Banner Westfield, aka "the world's worst husband," sexy and fiercely guarded Janet Aims thinks the least she deserves for surviving attempted murder is a chance to cash in on her losses. Step one is hocking the wedding ring and ridiculously tacky necklace given to her by her conniving ex. But just when Janet thinks she's buried the past, the police claim that the necklace is part of the stolen Pellinni Jewel collection. Which means that even prison can't stop Banner from dumping her smack in the middle of his evil schemes again. With Colombian gangsters and jewel thieves hot on her trail, Janet has no choice but to turn to smoldering ex-con Rocky Hernandez, the one man who can make her fragile heart pound. Partnering up with a certified hottie who knows the ins and outs of Detroit's seedy underbelly as well as he does a woman's body might have its perks if Janet's life--and her heart--weren't on the line. . . . 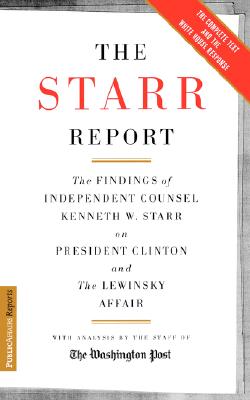 The Starr Report: The Findings of Independent Counsel Kenneth W. Starr on President Clinton and the Lewinsky Affair 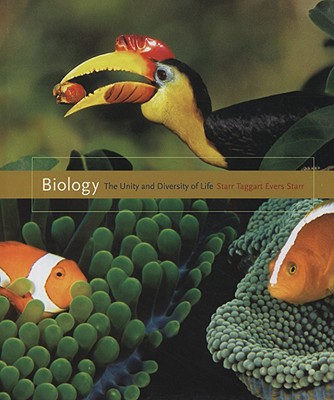 Biology: The Unity and Diversity of Life (Available Titles CengageNOW) 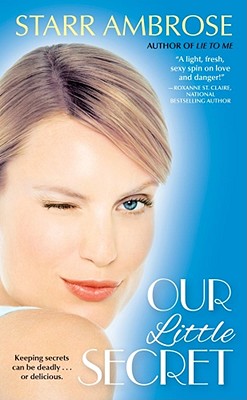 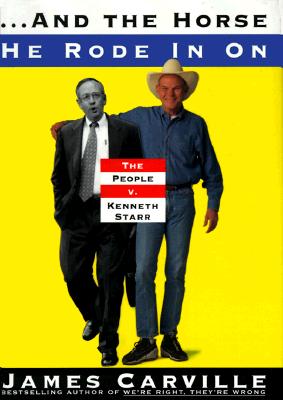 ...and the Horse He Rode In On: The People V. Kenneth Starr