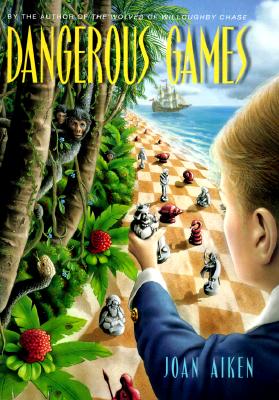 Dido Twite has been sailing the high seas, chasing after Lord Herodsfoot, a wandering nobleman who is scouring the globe for new and interesting games. Now he's needed back in London, in the hope that his games will help King James, who is lying ill and wretched with a mysterious disease no doctor can cure. Dido's search has taken her to Aratu, a mysterious spice island where foreigners seldom venture -- maybe because of the deadly pearl snakes and sting monkeys there.

When Dido lands at Aratu, she realizes that there is something even more dangerous than poisonous snakes on the island. It seems that mysterious men dressed in black are watching her, and females are not welcome anywhere -- except with their heads wrapped up in leaves. When her friend Doc Talisman is arrested, Dido flees to the forest. She soon makes friends among the Forest People and learns of a plot to overthrow the island's king, who lives -- deaf and sick -- at his palace on the Cliffs of Death. Will Dido and her friends be able to reach him in time? 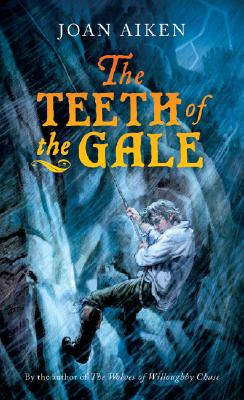 The Teeth of the Gale 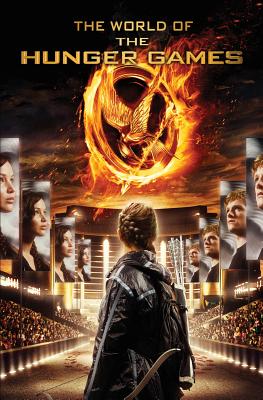 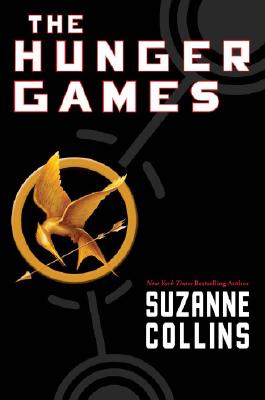