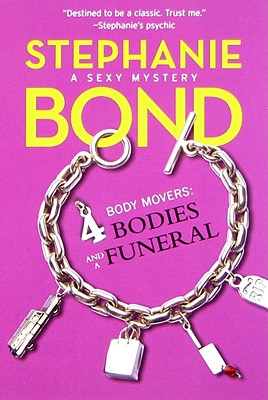 
Ever had one of those days? A surprise visit from her father--who's on the run from the law--has given Carlotta Wren a lot to think about. Should she join her former fianc , Peter, in proving her father is innocent? If she does, are her body-moving days over? And then... A close friend's behavior begins to spin out of control... The cops turn up the heat on her father's case... Carlotta discovers that her brother Wesley's gambling debts are child's play compared to his new vice... And the Charmed Killer, a serial murderer, unleashes his wrath on Atlanta. Now the bodies are piling up--and Carlotta's father is the number one suspect 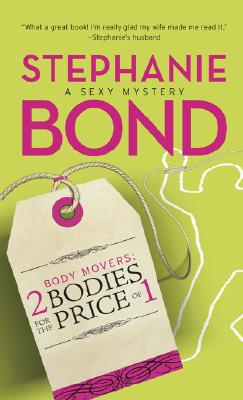 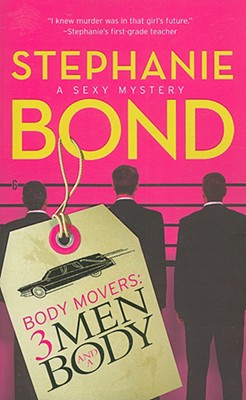 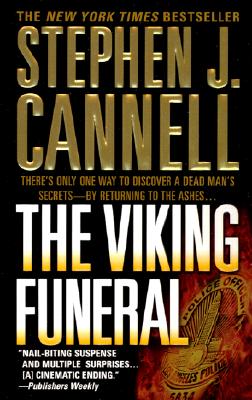 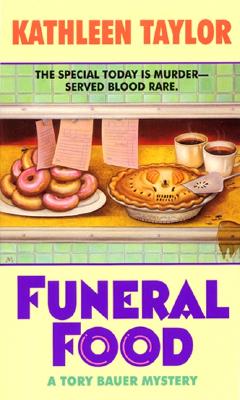