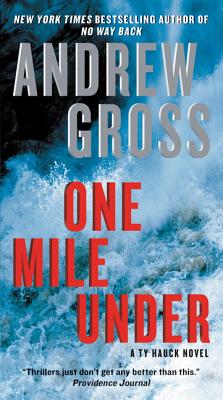 Leading a tour down the rapids outside Aspen, Colorado, whitewater guide Dani Whalen comes upon the dead body of a close friend. Trey Watkins's death is ruled an accident. Finding evidence that seems to back up her suspicions that it wasn't, she takes her case to Wade Dunn, the local police chief and her ex-stepfather, with whom she shares some unresolved history. Wade insists the case is closed, but Rooster, a hot air balloon operator in town, claims he saw something from the air she should know. When he suddenly dies in a fiery crash, Dani threatens to take her suspicions public, goading Wade into tossing her in jail.

When an old friend contacts Ty Hauck and says his daughter is in trouble, he doesn't hesitate to get involved. Together, the two step into a sinister scheme running deep beneath the surface of a quiet, Colorado town that has made a deal with the devil to survive. But in the square off between giant energy companies and beaten-down ranchers and farmers, one resource is even more valuable in this drought-stricken region than oil. They both will kill for it--water.

One Mile Under is a thrilling rapid run of hair-raising twists and unforeseen turns set against one of the most provocative environmental issues of our time. 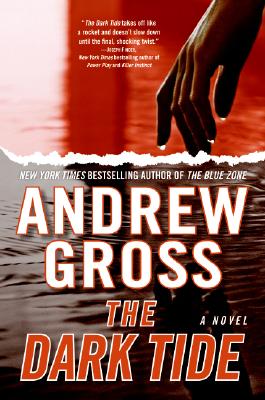 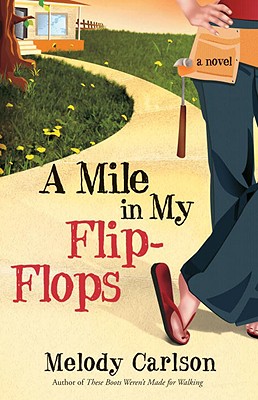 A Mile in My Flip-Flops: A Novel 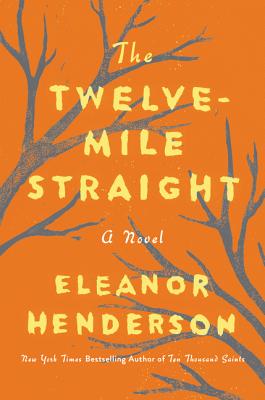 The Twelve-Mile Straight: A Novel 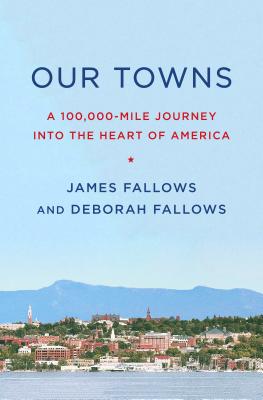