Now in mass market, Mary Higgins Clark's thirtieth and most spine-chilling novel--"so good that it might as well have come with a soundtrack" (The Columbus Dispatch)--involves the newest and most up-to-date of crimes: identity theft.

Alexandra "Zan" Moreland, a gifted, beautiful interior designer on the verge of a successful Manhattan career, is terrified to discover that somebody is not only using her credit cards, but may also be impersonating her in a scheme that involves the much more brutal crimes of kidnapping and murder. Already haunted by the disappearance of her own son, Matthew, kidnapped in broad daylight two years ago in Central Park, Zan has been left torn between hope and despair. Now, on what would be Matthew's fifth birthday, photos surface that seem to show Zan kidnapping her own child, followed by a chain of events that suggests somebody has stolen her identity. Hounded by the press, under investigation by the police, attacked by both her angry ex-husband and a vindictive business rival, Zan, wracked by fear and pain and sustained only by her belief that Matthew is still alive, sets out to discover who is behind this cruel hoax. What she does not realize is that with every step she takes toward the truth, she is putting herself--and those she loves most--in mortal danger from the person who has ingeniously plotted out her destruction. 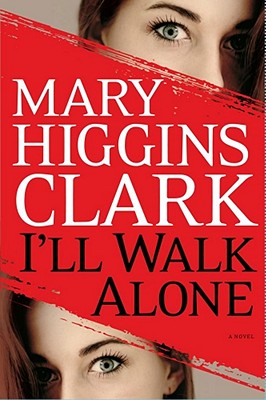 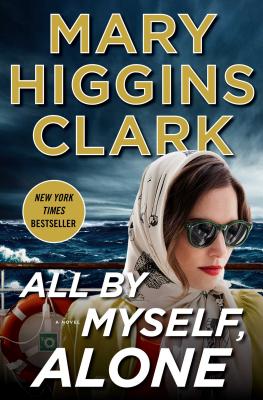 All By Myself, Alone: A Novel

The Walk West : A Walk Across America 2 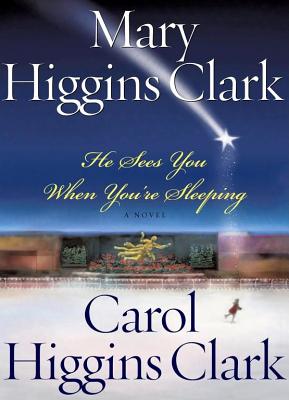 He Sees You When You're Sleeping : A Novel