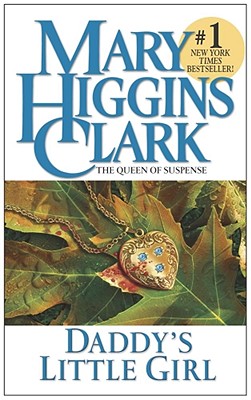 From Mary Higgins Clark, America's bestselling "Queen of Suspense," comes a chilling story of murder that reaches the heights of suspense while exploring the depths of the criminal mind.

Ellie Cavanaugh was seven years old when her older sister was murdered near their home in New York's Westchester County. It was young Ellie's tearful testimony that put Rob Westerfield, the nineteen-year-old scion of a prominent family, in jail despite the existence of two other viable suspects. Twenty-two years later, Westerfield, who maintains his innocence, is paroled. Determined to thwart his attempts to pin the crime on another, Ellie, an investiga-tive reporter for an Atlanta newspaper, returns home and starts writing a book that will conclusively prove Westerfield's guilt. As she delves deeper into her research, however, she uncovers horrifying facts that shed new light on her sister's murder. With each discovery she comes closer to a confrontation with a desperate killer. 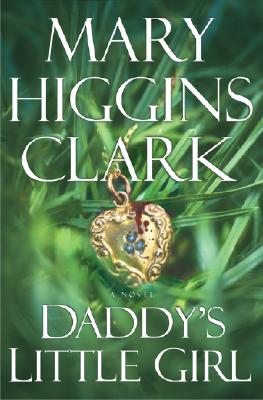 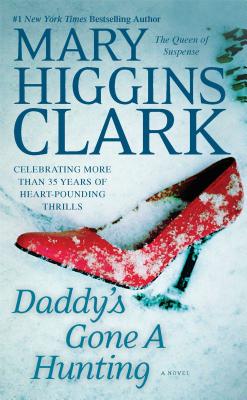 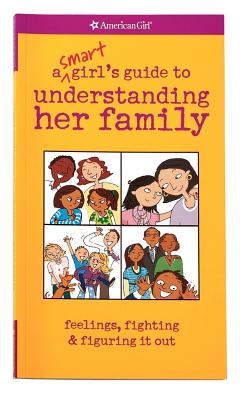 A Smart Girl's Guide to Understanding Her Family (American Girl)