Yvette Sturgis is an impressionist painter who works primarily in oils. Born in Panama, Yvette spent her formative years in a mixed cultural society lacking many of the usual restrictions to a lively imagination. Yvette's German father and Panamanian mother encouraged an early exposure of art at school and at home. They gave her the desire and the opportunity to create her own art at a young age. When Yvette was only 15 years old, she came to the United States to study. After receiving her degree in Bacteriology, she began her graduate work in Microbiology. She realized at this time, that a medical career was not truly what she wanted to so with her life and began to consider other options. Because of the fascination she had always had for art, she decided to begin painting. After frustrations experienced in her art classes, she began to study and work on her own, formulating her own style and techniques. Soon thereafter, she sold her first painting - a landscape! After attending a painting workshop in New Mexico, she felt renewed enthusiasm in her commitment to become an artist. In fact, she continued to attend this painting course each of the next seven summers. During this period, increasing control of technique, and experience in creating images, gave Sturgis the confidence to develop her own style. Her work began to see increasing attention. Not only was it sold at auctions, but in 1976 her first solo exhibition was held. This event was followed by a group show at the Mississippi Museum of Art. The exposure and the positive reactions from this show gave her the encouragement she needed to continue. Yvette's admiration of the French Impressionists and French culture led to several trips to Europe. She spent time in southern France in Provence, Avignon, Ville Franche and in the areas of Cote D'Azur, absorbing the culture, learning French and returning each time inspired for new works. Yvette has an unusual ability to communicate in an open, extroverted and honest way. Yvette speaks Spanish, French and English, but as a gifted artist, she communicates to the world through her painting which offers the collector a beautiful and emotional experience. Of her works, Sturgis explains, "I consider myself a colorist. I like to capture the images of what I see and think. I paint spontaneously from the events in my life and the effect they have on me." Yvette has become one of those rare artists whose works are so sought after that often times, a painting may sell before it is even completed! Yvette's paintings have been sold in galleries in the United States: Boston, Beverly Hills and other cities in California, New Orleans, Aspen, Chicago, Birmingham, Scottsdale, Jackson, and Atlanta. 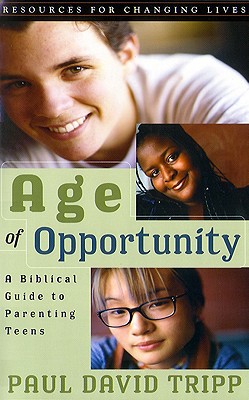