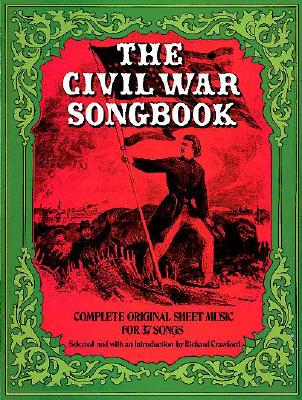 Of all the events in American history, perhaps none was reflected in song with such innocent vigor as the Civil War. This volume of 37 popular songs of the period gives a fully rounded picture of sentiments on the battle line and on the home front, both North and South.
The five important categories are all covered: Patriotic Songs ("Battle Hymn of the Republic," "Dixie," "The Southrons' Chaunt of Defiance"), The Soldiering Life ("Just Before the Battle, Mother," "Tramp Tramp Tramp ," "O I'm a Good Old Rebel"), Battlefield Deaths ("The Drummer Boy of Shiloh," "The Dying Volunteer"), Domestic Scenes ("When Johnny Comes Marching Home," "The Vacant Chair"), and Emancipation Songs ("Kingdom Coming," "Sixty-Three Is the Jubilee"). The mood ranges from lugubrious ("Bear Gently, So Gently, the Roughly Made Bier") to comic ("Grafted into the Army"), and satirical ("Jeff in Petticoats"), reflecting the day-to-day hopes and fears as well as the "lofty and martial" moments.
Among the popular composers in this selection are George F. Root, Dan D. Emmett, Henry C. Work, Walter Kittredge, Will S. Hays, James G. Clark, Bernard Covert, and many more.
These are the original songs, complete with their sheet music covers. Since so many of these songs have been changed and rearranged over the years and often many of the stanzas have been lost, the collection is invaluable to anyone interested in the music of this period.
Richard Crawford (School of Music, University of Michigan) has provided an introduction citing related versions, historical allusions, and biographical data on the composers. Amateur and professional singers will find this collection to be of unusually high quality, and it is of great interest to collectors, musicologists, and Civil War buffs. Most of this music is nowhere else in print, and quite a bit of it does not even survive except in a few library collections. 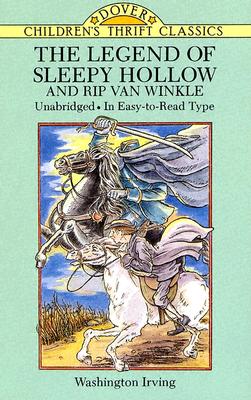 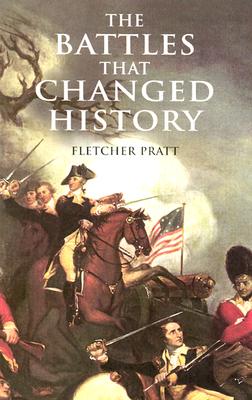 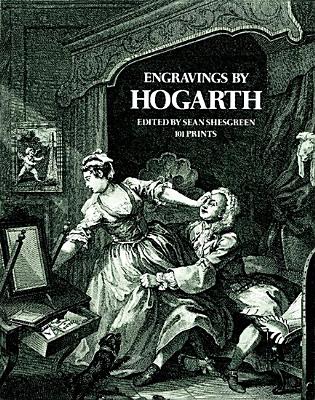 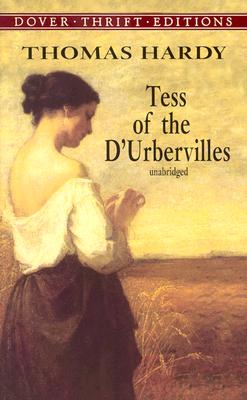