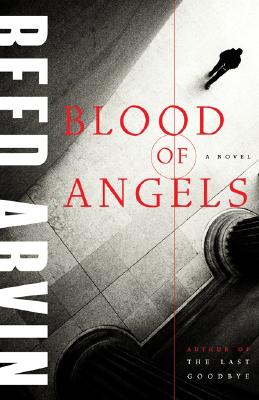 iReed Arvin'si previous novel, The Last Goodbye, was "the best thing a thriller can be: suspenseful, intelligent, and well written" (Harlan Coben), and had the critics raving: People magazine stated, "You'll be hooked," and the New York Times declared it "sultry, devious, adrenaline-boosting suspense." Now comes a vivid and haunting tale of one man's search for the truth -- no matter what the consequences.

Thomas Dennehy, senior prosecutor in Davidson County, Tennessee, doesn't recognize Nashville anymore: a decade of relentless immigration means cops are learning Spanish, and the DA' s office is looking for Vietnamese translators. Thomas's latest case is prosecuting Moses Bol, a Sudanese refugee who faces the death penalty for killing a white woman in the Nations, a notorious, racially charged part of town. Bol's conviction seems certain, until a university professor claims Thomas sent the wrong man to the death chamber in a previous case. The DA' s office is rocked to its core, but within days another blow falls: a beautiful and brilliant anti-death penalty activist mysteriously surfaces as Bol's alibi, claiming she was with him at the time of the crime. Bol's case becomes a lightning rod as protesters on all sides converge on Nashville and tensions threaten to explode.

Meanwhile, Bol's alibi has her own secrets -- and is terrified of someone working behind the scenes to get what he wants -- even if it means murder.

Will Dennehy be able to piece things together before everything he believes about the law, and about justice, is torn apart?

Vivid with the emotional complexity that has become the hallmark of Reed Arvin's work, Blood of Angels is filled with nonstop action, impeccable detail, and unforgettable characters, making this a novel that is impossible to resist.

Title: Blood of Angels: A Novel 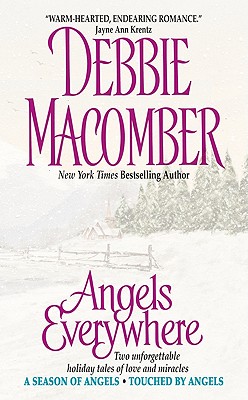 Angels Everywhere (A Season of Angels / Touched by Angels) 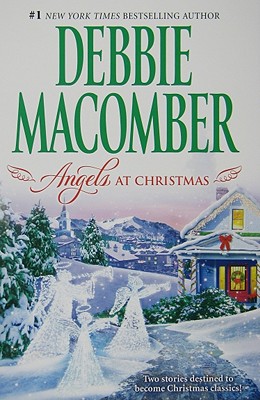 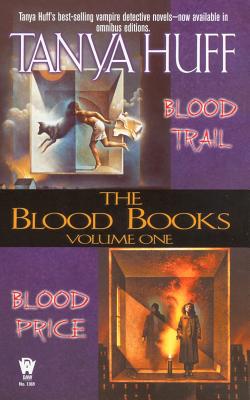 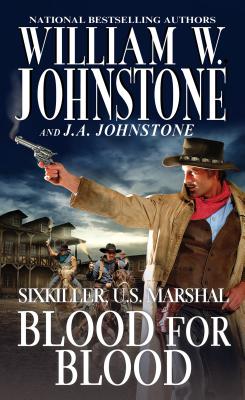