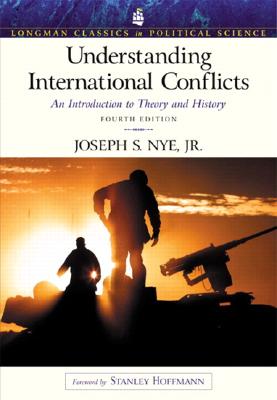 - New discussions and updates pertaining to the September 11th terrorist attacks on New York City and Washington, DC throughout the book, but especially in the Preface, Chapter 1, Chapter 7, and Chapter 9. - Substantial updates to the Middle East discussion and more on ethnic conflict in Chapter 6. - The former Chapter 7 has been divided into two new chapters-Chapter 7 'Interdependence and Globalization' and Chapter 8 'The Information Age.' The chapter has been divided so adequate space can be devoted to the coverage of important new developments in the areas of technology and the global economy. - New material on the revolution in military affairs in Chapters 6 and 7. - Greatly expanded and updated discussions of economic globalization in Chapter 7. - The conclusion to the book (the new Chapter 9) has been substantially rewritten in light of the September 11, 2001 terrorist attacks on the U.S. - An abundance of examples help to illustrate concepts, making the material clear and easy to understand. - 'Chronologies' at the end of each chapter provide a detailed timeline of a particular conflict, helping students to understand causation and put events in context. - 'Study Questions' 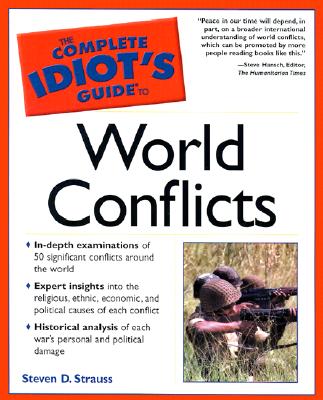 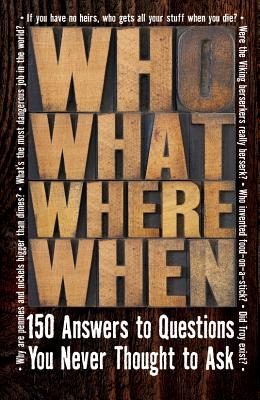 Who What Where When: 150 Answers to Questions You Never Thought to Ask