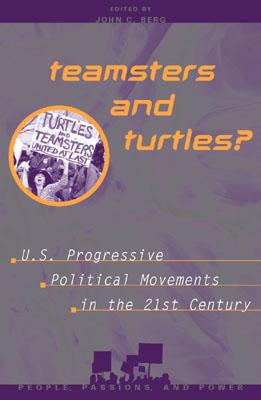 After decades of single issue movements and identity politics on the U.S. left, the series of large demonstrations beginning in 1999 in Seattle has led many to wonder if activist politics can now come together around a common theme of global justice. This book pursues the prospects for progressive political movements in the 21st century with case studies of ten representative movements, including the anti globalization forces, environmental interest groups, and new takes on the peace movement. 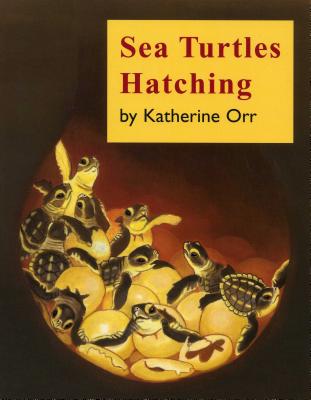 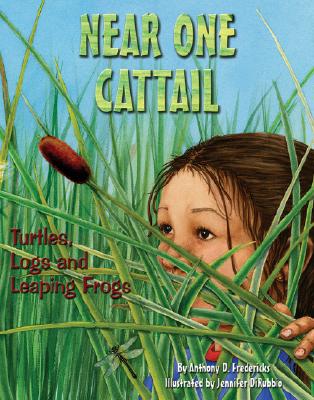 Near One Cattail: Turtles, Logs and Leaping Frogs 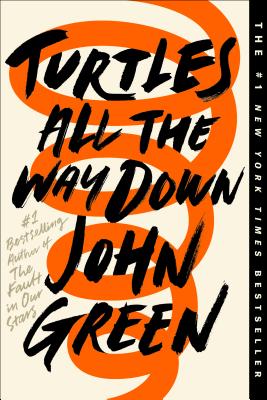 Turtles All the Way Down 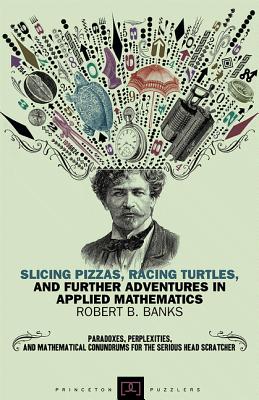 By: Banks, Robert B.