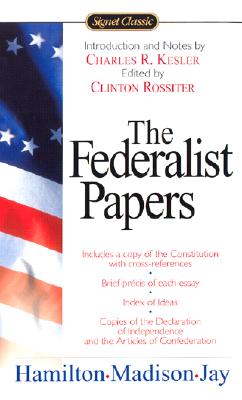 A DOCUMENT THAT SHAPED A NATION

An authoritative analysis of the Constitution of the United States and an enduring classic of political philosophy.

Written by Alexander Hamilton, James Madison, and John Jay, The Federalist Papers explain the complexities of a constitutional government--its political structure and principles based on the inherent rights of man. Scholars have long regarded this work as a milestone in political science and a classic of American political theory. Based on the original McLean edition of 1788 and edited by noted historian Clinton Rossiter, this special edition includes: ● Textual notes and a select bibliography by Charles R. Kesler
● Table of contents with a brief pr cis of each essay
● Appendix with a copy of the Constitution cross-referenced to The Federalist Papers
● Index of Ideas that lists the major political concepts discussed
● Copies of The Declaration of Independence and Articles of Confederation 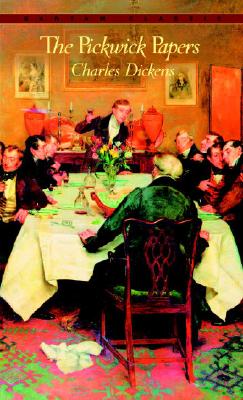 The Aspern Papers and The Turn of the Screw 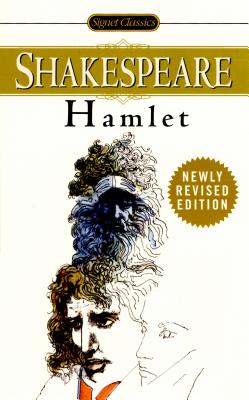