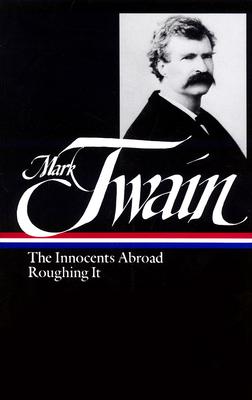 This Library of America volume contains the novels that, when published, transformed an obscure Western journalist into a national celebrity. The Innocents Abroad and Roughing It (sometimes called The Innocents at Home) were immensely successful when first published and they remain today the most popular travel books ever written.

The Innocents Abroad (1869), based largely on letters written for New York and San Francisco papers, narrates the progress of the first American organized tour of Europe--to Naples, Smyrna, Constantinople, and Palestine. In his account Mark Twain assumes two alternate roles: at times the no-nonsense American who refuses to automatically venerate the famous sights of the Old World (preferring Lake Tahoe to Lake Como), or at times the put-upon simpleton, a gullible victim of flatterers and "frauds," and an awestruck admirer of Russian royalty. The result is a hilarious blend of vaudevillian comedy, actual travel guide, and stinging satire, directed at both the complacency of his fellow American travelers and their reverence for European relics. Out of the book emerges the first full-dress portrait of Mark Twain himself, the breezy, shrewd, and comical manipulator of English idioms and America's mythologies about itself and its relation to the past. Roughing It (1872) is the lighthearted account of Mark Twain's actual and imagined adventures when he escaped the Civil War and joined his brother, the recently appointed Secretary of the Nevada Territory. His accounts of stagecoach travel, Native Americans, frontier society, the Mormons, the Chinese, and the codes, dress, food, and customs of the West are interspersed with his own experiences as a prospector, miner, journalist, boon companion, and lecturer as he traveled through Nevada, Utah, California, and even to the Hawaiian Islands. Mark Twain's passage from tenderfoot to old-timer is accomplished through a long series of increasingly comical episodes. The plot is relaxed enough to accommodate some immensely funny and random character sketches, animal fables, tall tales, and dramatic monologues. The result is an enduring picture of the old Western frontier in all its original vigor and variety. In these two works, never before brought together so compactly, Mark Twain achieves his mastery of the vernacular style. LIBRARY OF AMERICA is an independent nonprofit cultural organization founded in 1979 to preserve our nation's literary heritage by publishing, and keeping permanently in print, America's best and most significant writing. The Library of America series includes more than 300 volumes to date, authoritative editions that average 1,000 pages in length, feature cloth covers, sewn bindings, and ribbon markers, and are printed on premium acid-free paper that will last for centuries.

The Autobiography of Mark Twain 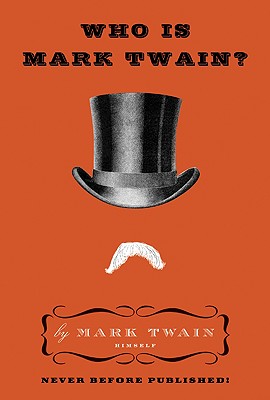 Who Is Mark Twain? 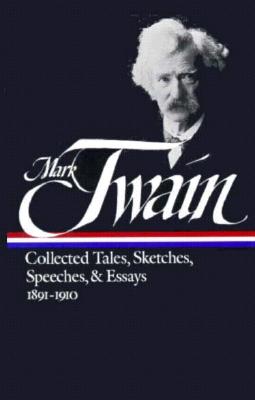