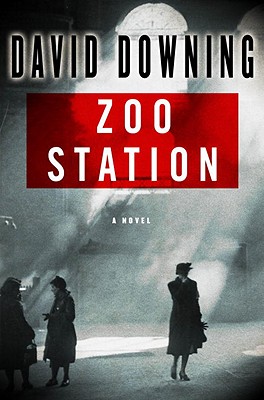 By 1939, Anglo-American journalist John Russell has spent over a decade in Berlin, where his son lives with his mother. He writes human-interest pieces for British and American papers, avoiding the investigative journalism that could get him deported. But as World War II approaches, he faces having to leave his son as well as his girlfriend of several years, a beautiful German starlet.
When an acquaintance from his old communist days approaches him to do some work for the Soviets, Russell is reluctant, but he is unable to resist the offer. He becomes involved in other dangerous activities, helping a Jewish family and a determined young American reporter. When the British and the Nazis notice his involvement with the Soviets, Russell is dragged into the murky world of warring intelligence services. 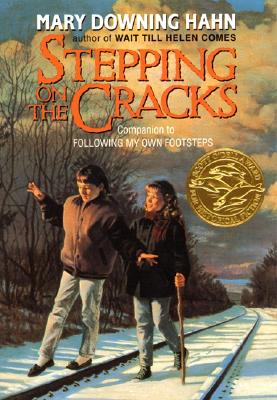 Stepping on the Cracks 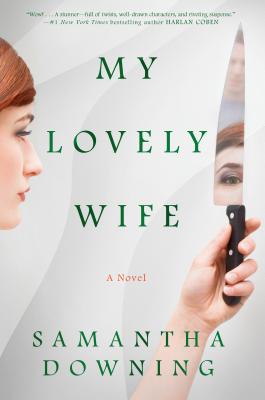 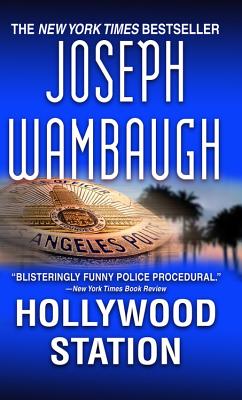