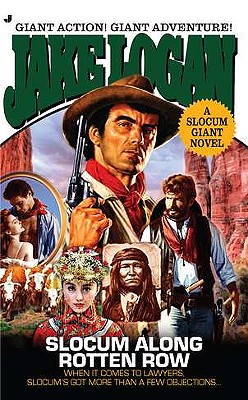 When it comes to lawyers, Slocum's got more than a few objections...

John Slocum thought he'd faced every kind of lowlife the west had to offer. But he's just met the most dangerous outlaws in Tombstone, Arizona, and they don't carry guns. They're lawyers. These vultures have descended upon the silver boomtown, flocking together in the business district known as Rotten Row and subverting the letter of the law to swindle prospectors out of their rightful claims. Only Sam Norton, the lone honest lawyer in town, has been willing to stand against them and represent the miners. But Sam is dying, tended to by his daughter Claire, a firebrand more than willing to continue the fight--and more than willing to share her legal briefs with Slocum as he decides to settle with the corrupt shysters outside of court... 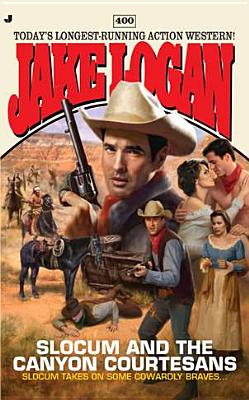 Slocum #400: Slocum and the Canyon Courtesans 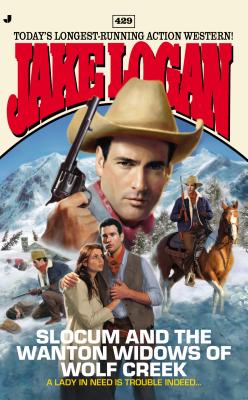 Slocum 429: Slocum and the Wanton Widows of Wolf Creek