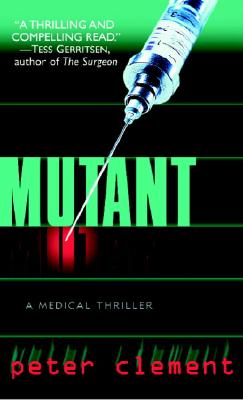 Former ER doctor Peter Clement blends electrifying human drama with the suspense of top-notch medical thrillers. With Mutant he has written one of his most gripping, utterly chilling novels to date.

On an isolated stretch of highway in Oahu, a woman cradles her dying son in her arms. In the days that follow, an autopsy draws a shocking conclusion: the boy, his lungs filled with blood, died of a disease previously found only in birds. On the other side of the globe, Dr. Richard Steele, a burned-out ER doctor is being recruited into a movement to examine the hazards of genetically modified foods, a job that takes him to an explosive conference in Hawaii.

Spearheaded by a charismatic female doctor, the anti-bioengineering movement is gathering steam. While a powerful company is using genetic breakthroughs to create disease-resistant super crops, activists warn that new DNA strains will wreak havoc on the environment. But no one suspects that the controversy is masking a far more frightening human threat-one that could lead to the deadliest weapon of mass destruction ever unleashed upon the world. . . . 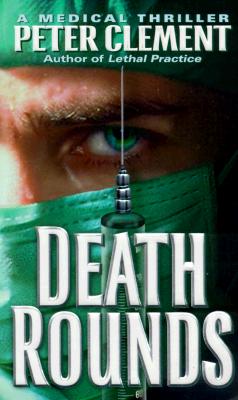 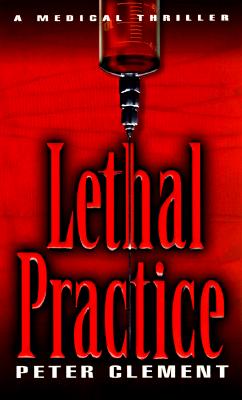 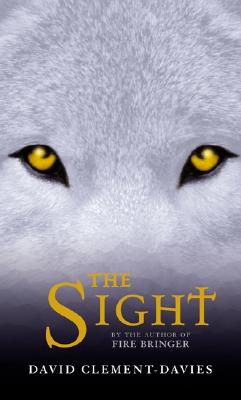 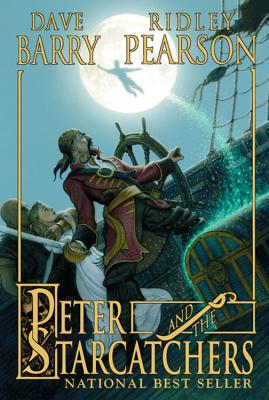