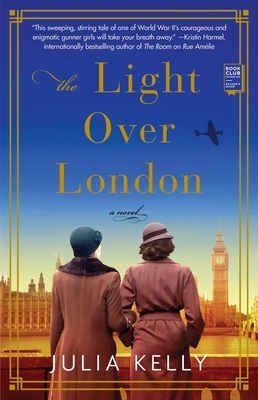 Reminiscent of Martha Hall Kelly's Lilac Girls and Kristin Hannah's The Nightingale, this entrancing story "is a poignant reminder that there is no limit to what women can do. A nostalgic, engrossing read" (Julia London, New York Times bestselling author).

It's easier for Cara Hargraves to bury herself in the past than to confront the present, which is why working for a gruff but brilliant antiques dealer is perfect. While clearing out an estate, she pries open an old tin that holds the relics of a lost relationship: an unfinished diary from World War II and a photo of a young woman in uniform. Captivated by the hauntingly beautiful diary, Cara begins her search for the author, never guessing that it might reveal her own family's wartime secrets. In 1941, nineteen-year-old Louise Keene feels trapped in her Cornish village, waiting for a wealthy suitor her mother has chosen for her to return from the war. But when Louise meets Flight Lieutenant Paul Bolton, a dashing RAF pilot stationed at a local base, everything changes. And changes again when Paul's unit is deployed without warning. Desperate for a larger life, Louise joins the women's auxiliary branch of the British Army in the anti-aircraft gun unit as a gunner girl. As bombs fall on London, she and the other gunner girls show their bravery and resilience while performing their duties during deadly air raids. The only thing that gets Louise through those dark, bullet-filled nights is knowing that she and Paul will be together when the war is over. But when a bundle of her letters to him are returned unopened, she learns that wartime romance can have a much darker side. "Sweeping, stirring, and heartrending in all the best ways, this tale of one of WWII's courageous, colorful, and enigmatic Gunner Girls will take your breath away" (Kristin Harmel, bestselling author of The Room on Rue Amelie).

Title: The Light Over London

The Best of Jack London 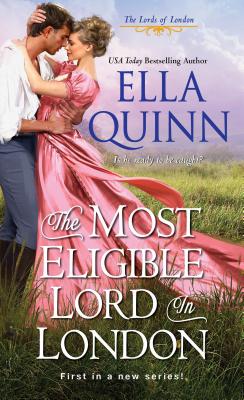 The Most Eligible Lord in London (The Lords of London) 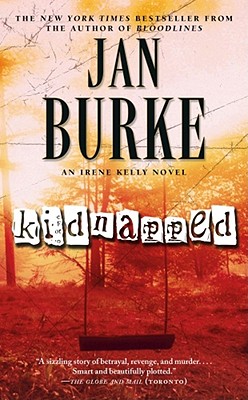