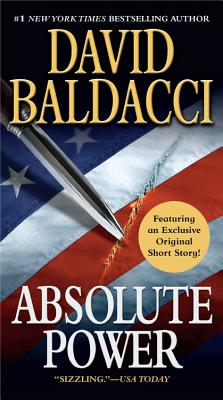 When burglar Luther Whitney breaks into a Virginia mansion, he witnesses a brutal crime involving the president--a man who believes he can get away with anything--and now, Luther may be the only one who can stop him in this #1 New York Times bestselling thriller.

In a heavily guarded mansion in the Virginia countryside, professional burglar and break-in artist Luther Whitney is trapped behind a two-way mirror. What he witnesses destroys his faith not only in justice, but in all he holds dear. What follows is an unthinkable abuse of power and criminal conspiracy, as a breathtaking cover-up is set in motion by those appointed to work for one of the most important people in the world--the President of the United States.

*Autographed Signed Copy* A Minute to Midnight by David Baldacci 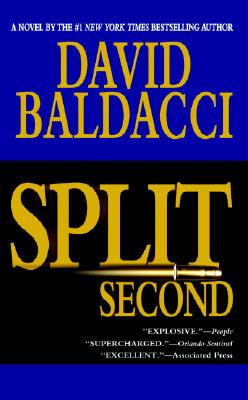 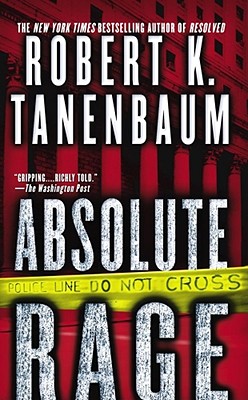 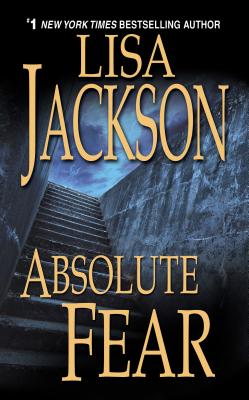