Captain Richard Sharpe prepares to lead his men against the army of Napoleon at Talavera in what will be the bloodiest battle of the war. After their cowardly loss of the regiment's colors, the men's resentment toward the upstart Sharpe turns to treachery, and Sharpe must fight to redeem the honor of his regiment. 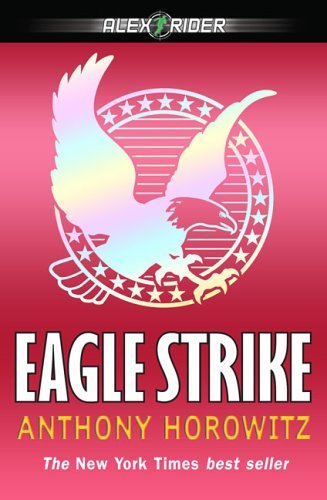 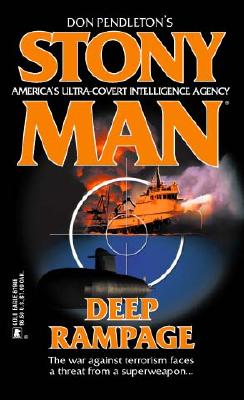 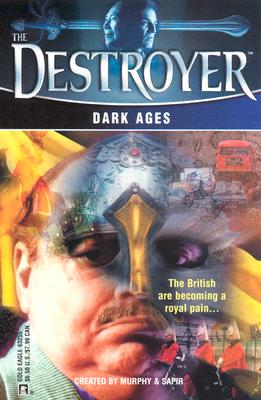 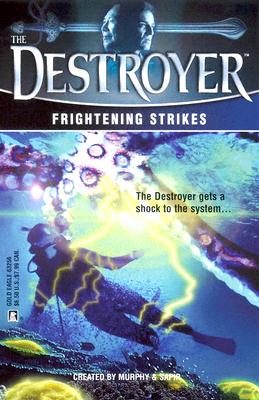