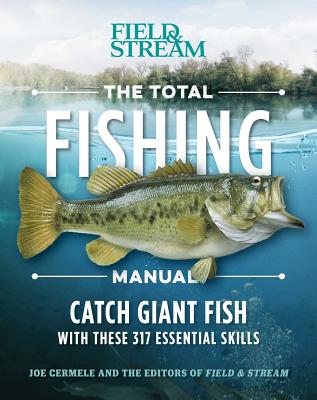 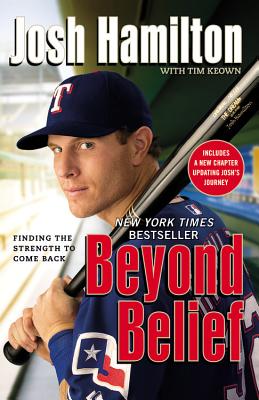 Beyond Belief: Finding the Strength to Come Back

Josh Hamilton was the first player chosen in the first round of the 1999 baseball draft. He was destined to be one of those rare "high-character " superstars. But in 2001, working his way from the minors to the majors, all of the plans for Josh went off the rails in a moment of weakness. What followed was a 4-year nightmare of drugs and alcohol, estrangement from friends and family, and his eventual suspension from baseball. BEYOND BELIEF details the events that led up to the derailment. Josh explains how a young man destined for fame and wealth could allow his life to be taken over by dru... View more info

The Smart Girl's Guide to Sports: A Hip Handbook for Women Who Don't Know a Slam Dunk from a Grand Slam

For the woman whose significant other spends hours glued to ESPN comes a fun and irreverent guide to understanding (and enjoying) the male-dominated world of spectator sports "From The Smart Girl's Guide to Sports: " "Welcome, ladies. This book will not make you a sports expert. It will not make you put down a great novel to watch football, or stop you from helping your kids with their homework because you have to watch the last five minutes of a basketball game. It will, however, give you a glimpse of why men do these things. And it will allow you to enjoy sports?really, I swear. ... View more info