By: Edgar Lee Masters (Author); May Swenson (With a New Introduction by) 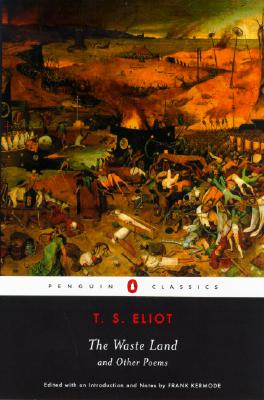 The Waste Land and Other Poems (Penguin Classics)

While recovering from a mental collapse in a Swiss sanitarium in 1921, T. S. Eliot finished what became the definitive poem of the modern condition, one that still casts a large and ominous shadow over twentieth-century poetry. Built upon the imagery of the Grail legend, the Fisher King, and ancient fertility cults, "The Waste Land" is both a poetic diagnosis of an ailing civilization and a desperate quest for spiritual renewal. Through pastiche and collage Eliot unfolds a nightmarish landscape of sexual disorder and spiritual desolation, inhabited by the voice (literary, historical, my... View more info 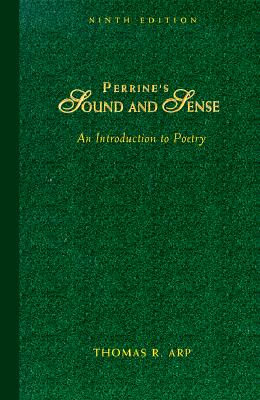 Perrine's Sound and Sense: An Introduction to Poetry (9th Edition) 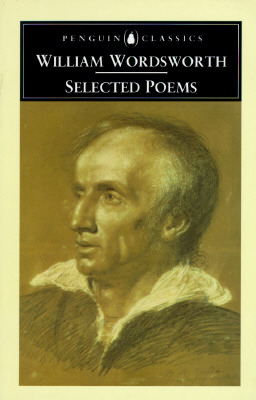