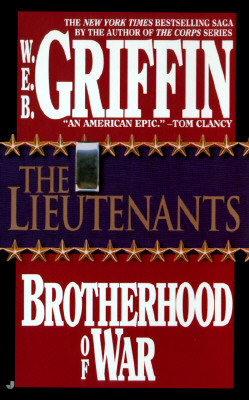 The Lieutenants: Brotherhood of War

They were the young ones, the bright ones, the ones with the dreams. From the Nazi-prowled wastes of North Africa to the bloody corridors of Europe, they answered the call gladly. It was their duty, their job, their life. They marched off as boys, and they came back--those who made it--as soldiers and professionals forged in the heat of battle... View more info 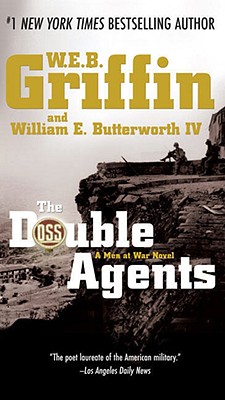 The Double Agents: A Men at War Novel

O.S.S. Agent Dick Canidy returns on another desperate mission behind enemy lines. The O.S.S. has dispatched Dick Canidy?leading a team of operatives with questionable loyalties?on a mission to convince the Axis powers that the D-Day invasion will not take place on the beaches of Nazi-occupied France. View more info 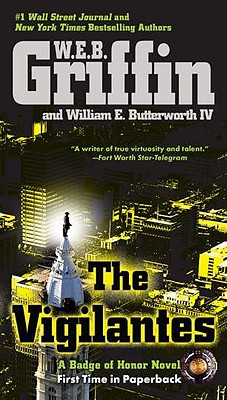 The Vigilantes (Badge of Honor)

Murders are on the rise in Philadelphia-but no one seems to mind because the victims are all fugitives with histories of heinous sex crimes against women and children. Worse for Homicide Sergeant Matt Payne, the main suspect is leaving evidence for police to find. But when copycat killings start popping up due to vigilante groups dealing out their own justice, Payne must find out who's behind the chaos before the violence overtakes the city. View more info 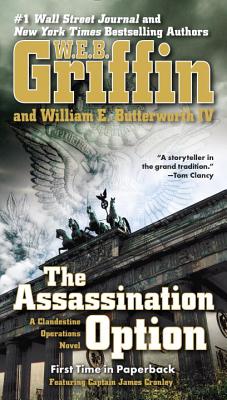 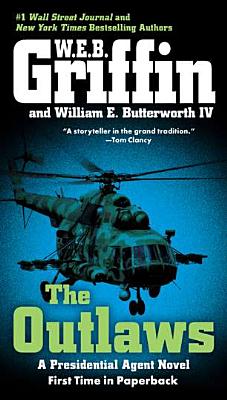 The former Presidential Agent's Office of Organizational Analysis has been disbanded. Charley Castillo and his colleagues have retired, and there is an adversarial Commander-in-Chief in the Oval Office. But just because Castillo is out of the government doesn't mean he's out of business. And when a barrel of nightmarishly lethal material is shipped to an Army medical lab, Castillo knows that the people behind it are just getting started... View more info

Ninja Master #8: Only The Good Die 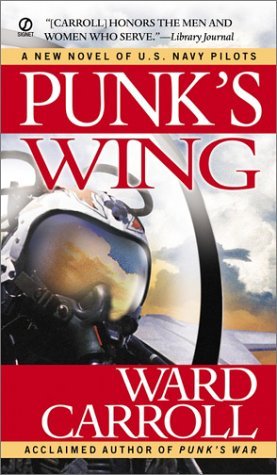 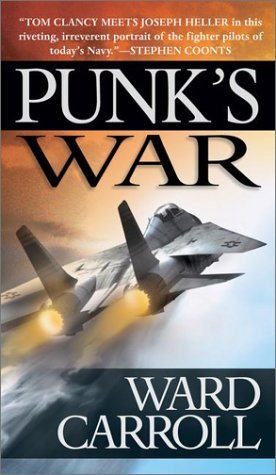 Brand-New from the Acclaimed Author of Punk's War Ward Carroll's electrifying debut, Punk's War, blew away readers, critics, and Navy veterans with "an intriguing look at the modern military that] honors the men and women who serve" (Library Journal). In his second novel, Carroll brings back Navy Lieutenant Rick "Punk" Reichert--with a training squadron of new pilots--on a collision course with danger and destiny. View more info 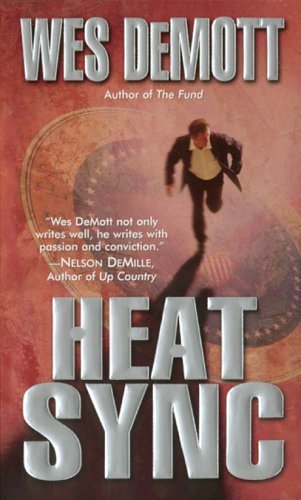 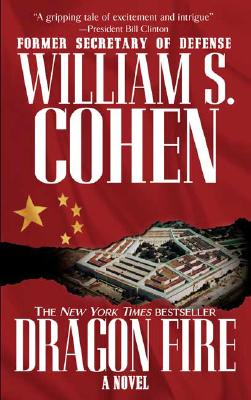 William S. Cohen, former Secretary of Defense, US Senator and Congressman, has walked the most powerful corridors in the world. Now, in "Dragon Fire," he takes us with him into the top-secret rooms where the fate of the world is held in the hearts and minds of men with dangerous and hidden agendas. Packed with action and espionage, intrigue and romance, "Dragon Fire" is a riveting, intricate, ripped-from-the-headlines thriller that so convincingly written, readers will wonder just how much of it is true. Upon the assassination of the Secretary of Defense, former senator and Vietnam POW, Mi... View more info 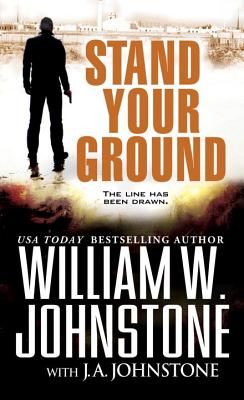 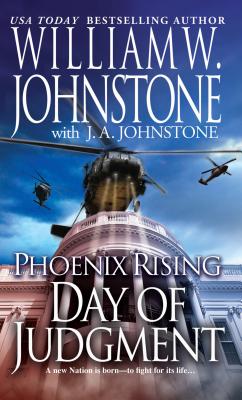 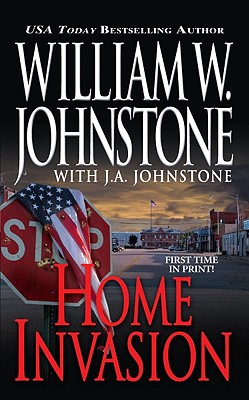 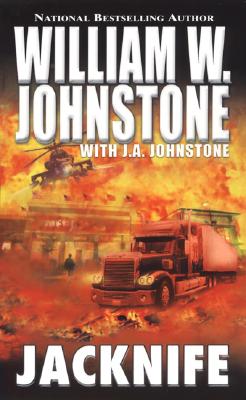 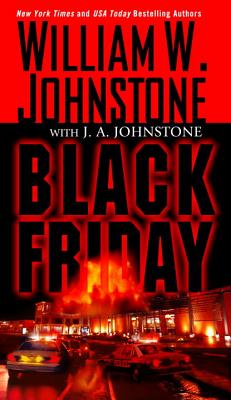 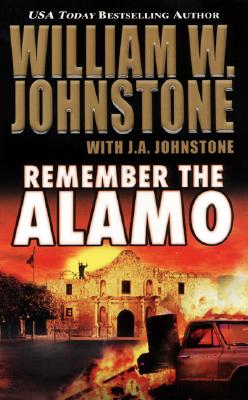