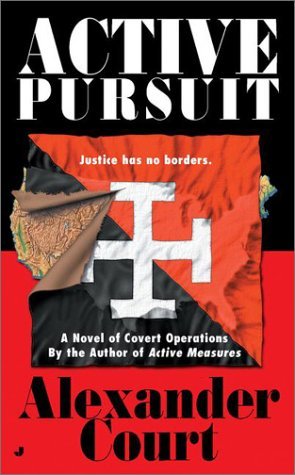 Decades ago, as their homeland descended into chaos, thousands of Cambodians fled to the United States, hoping to start a new life in a new country. But even America isn't safe from the terror that drove them from Cambodia: the dreaded Khmer Rouge. View more info 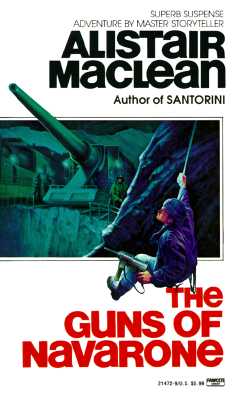 They were our husbands, our fathers, our lovers, our sons. They were Americans and Marines. And this is their story: "The Big War, Anton Myrer's panoramic novel of Marines in the Pacific in World War II. This is the story of Alan Newcombe, the Boston society Harvard man; Danny Kantaylis, the natural-born leader; Jay O'Neill, the barroom scrapper. Myrer does not glorify war; he does not flinch from describing what the actual experience of warfare was like for a desperate group of Marines trapped in some of the worst fighting conditions of the war. We learn about their lives at home and their fa... View more info 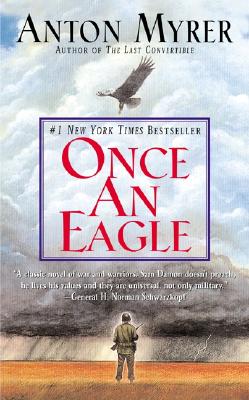 Once An Eagle is the story of one special man, a soldier named Sam Damon, and his adversary over a lifetime, fellow officer Courtney Massengale. Damon is a professional who puts duty, honor, and the men he commands above self interest. Massengale, however, brilliantly advances by making the right connections behind the lines and in Washington's corridors of power.Beginning in the French countryside during the Great War, the conflict between these adversaries solidifies in the isolated garrison life marking peacetime, intensifies in the deadly Pacific jungles of World War 11, and reaches ... View more info 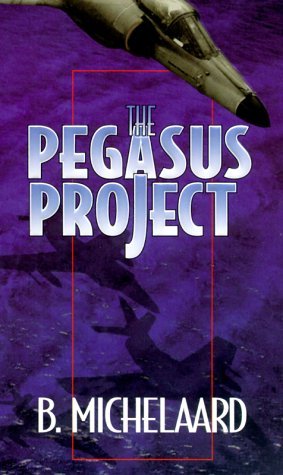 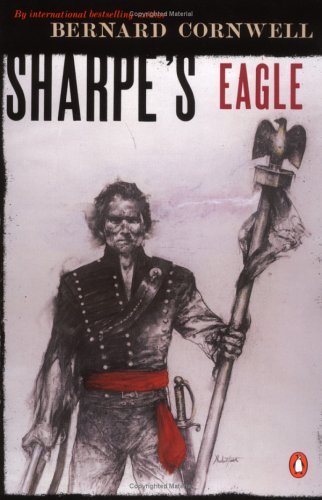 Bernard Cornwell's action-packed series that captures the gritty texture of Napoleonic warfare--now beautifully repackaged Captain Richard Sharpe prepares to lead his men against the army of Napoleon at Talavera in what will be the bloodiest battle of the war. After their cowardly loss of the regiment's colors, the men's resentment toward the upstart Sharpe turns to treachery, and Sharpe must fight to redeem the honor of his regiment. View more info 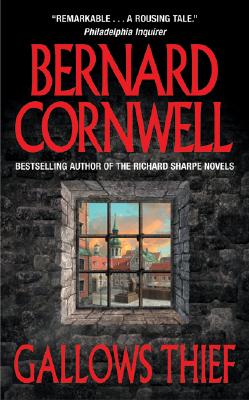 In the cobbled streets outside Newgate Prison, the common and desperate of London gather regularly to enjoy the spectacle of human necks broken at the end of a hangman's rope. For Rider Sandman, newly returned from the Napoleonic Wars, it is not grim entertainment that draws him here, but a mission to prove the guilt or innocence of a condemned prisoner -- a duty that leads Sandman from the hellish bowels of Newgate to the scented drawing rooms of the ruthless and powerful, and into the darkest shadows of the filthy, bustling city, in search of the truth. View more info 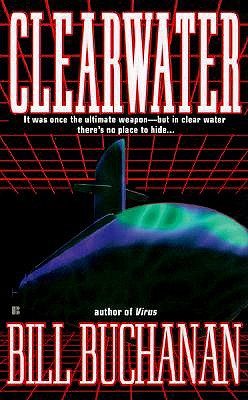 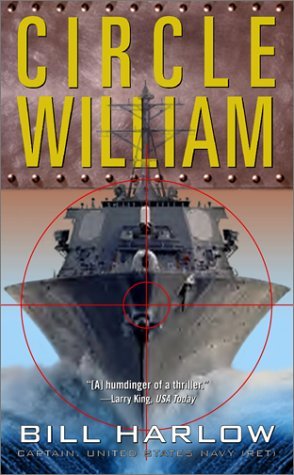 White House press secretary Jim Schmidt is a master of spin, with the skills to cajole and otherwise persuade the nation's most powerful jounalists. Jim's younger brother Bill is the charismatic captain of the USS "Winston Churchill," and leader of its expert but rambunctious crew. When the United States uncovers a Libyan chemical warfare plot, the brothers, along with beautiful and savvy Washington reporter Sue O'Dell, are plunged into a crisis of international terrorism -- in which controlling the facts is essential in keeping the upper hand...and in which the standard rules of engagement n... View more info 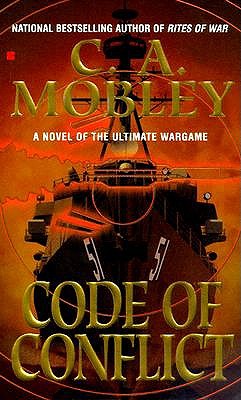 While patrolling off the coast of Bangladesh on a routine peace-keeping mission, a U.S. Navy ship is hit by a barrage of missiles. No one knows who instigated the attack.The world stands on the brink of war.National Security Agent Jerusha Bailey is called in to investigate and embarks on the most challenging -- and deadly -- case of her career... View more info

The life and times of Horatio Hornblower 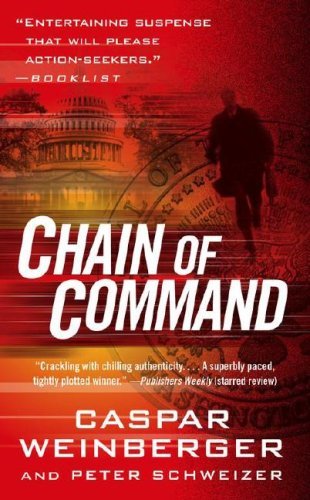 "At thirty-two minutes past eight this morning, in a clear act of terrorism, the president of the United States was assassinated." A nightmare scenario is brought to frightening life in this suspense-packed novel informed by a Washington insider's knowledge. Sweeping from the White House Situation Room to Camp David to the inner sanctums of the FBI, Caspar Weinberger's "Chain Of Command" pits Secret Service agent Mike Delaney against a ruthless hidden enemy with the cold-blooded will to take out the leader of the free world in an explosive act of violence -- and the arrogance to frame Delan... View more info 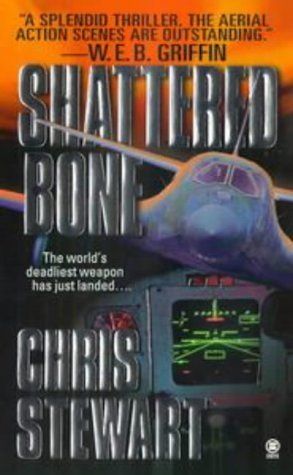 The unauthorized flight or hijacking of a United States's B-1 "stealth" bomber loaded with nuclear weapons is known as a "Shattered Bone". When a young Russian agent -- deep under cover as a pilot for the U.S. Air Force -- steals the aircraft, the world stands on the brink of World War III. Drawn back to his home, the agent is pitted against a Russia ambitious to rebuild its tyrannical empire, but is he really working for them? View more info 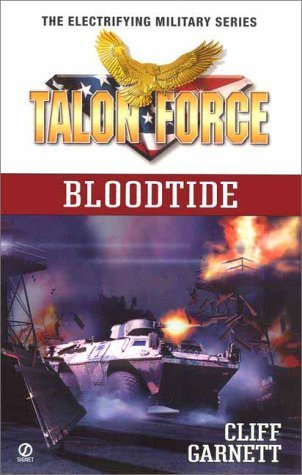 In war-torn Kosovo, Serbian renegades have recreated a nightmare of the past -- by constructing a concentration camp to hold thousands of Albanian refugees and American prisoners. The "Talon" Force mission: storm Kosovo, free the prisoners -- and make the rivers run red with Serbian blood... View more info 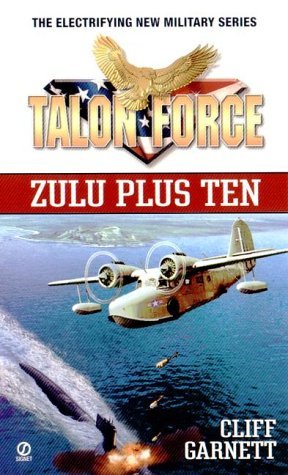 Following a deadly Sarin gas attack in Tokyo, Talon Force discovers that it was no random terrorist act. The attack only a test for a much larger operation put into motion by the most feared criminal organization in Japan -- the dreaded Chu Triad Now, Talon Force must race against time and terrorists to stop an apocalyptic attack that spells certain death for every man, woman, and child in the Hawaiian Islands.... View more info

Kursk Down: The Shocking True Story of the Sinking of a Russian Nuclear Submarine

On Saturday, August 12, 2000, the giant nuclear submarine Kursk, carrying a crew of 118, sank in the icy waters of the Barents Sea after what Russian officals described as a "catastrophe." It took more than a week for divers to reach the vessel, where no survivors were found. "Kursk Down " is a vivid and in-depth look at the circumstances surrounding the deadly voyage, the disaster, and its aftermath. From the brave spirit of the crew to the desperate and valiant attempts by their comrades to mount a successful rescue, it reveals in haunting narrative the dangers lurking under the sea and the ... View more info 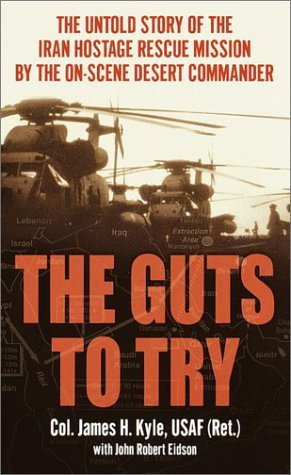 The Guts to Try: The Untold Story of the Iran Hostage Rescue Mission by the On-Scene Desert Commander

"From one of the highest ranking officers on the ground in Iran comes a no-holds-barred look at America's brave mission against terrorism"Colonel James H. Kyle was involved in every stage of the Iran hostage rescue operation. As Desert-1 Commander, he alone bore responsibility for the courageous mission. Now Colonel Kyle spares no one, including himself, in this riveting account that takes readers from the initial brainstorming sessions and training camps to the desert rehearsals, the forward staging areas in Egypt and Oman, and finally to the desert refueling site, where he decided to... View more info 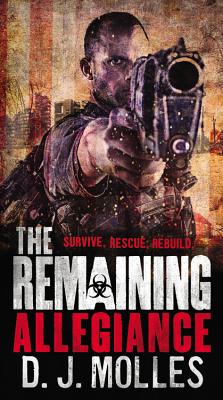 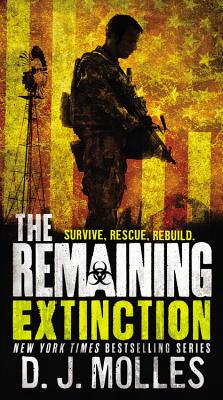