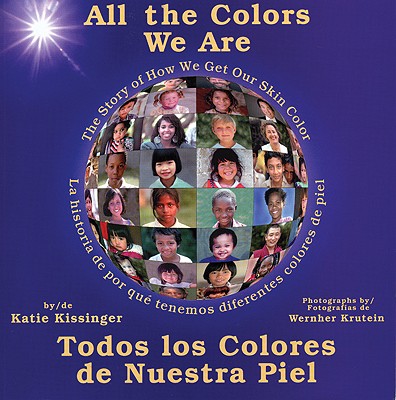 All the Colors We Are: Todos los colores de nuestra piel/The Story of How We Get Our Skin Color (Spanish Edition)

Magnificent color photographs and simple, engaging language capture the essence of one way we are special and different from one another our skin color Answers the "what and why" questions that children love to ask. Includes unique activity ideas."
View More... 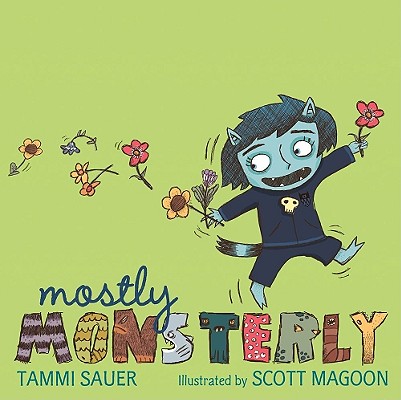 Bernadette might seem like an ordinary monster, but sometimes she likes to do some very unmonsterlike things, like pick flowers. And pet kittens. And bake. When the time comes for Bernadette to go to Monster Academy, she's just a teensy bit nervous. Her classmates just don't understand her. They'd rather uproot trees than sing friendship songs. And they prefer fried snail goo to Bernadette's homemade cupcakes with sprinkles. Can Bernadette find a way to make friends at school and still be herself?
View More...

At the Farmers Market, En El Mercado, Spanish and English