Glory That Was Pompeii 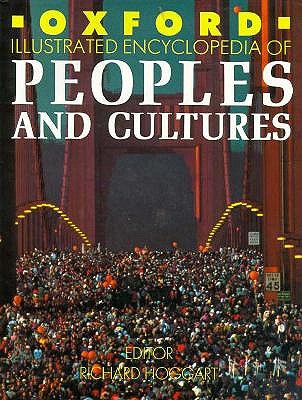 This latest addition to the Oxford Illustrated Encyclopedia explains why people throughout the world live as they do; it sets out their beliefs; their political and economic systems; and their social and cultural structures, providing a useful handbook to the issues, ideas, and institutions underlying current affairs. Sixty specialists have contributed the 2,200 entries under the guidance of forty expert advisers. The entries are arranged alphabetically and range in length from 60 to 1,000 words. Subjects covered include religions; political systems and theory; economics, commerce, and managem... View more info 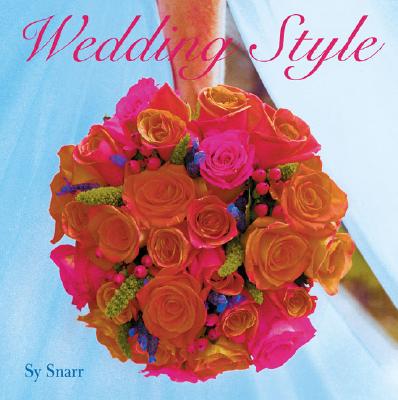 The wedding date is set, but you can't choose a dress, select a site, or arrange for flowers until you've determined the right style. Whether formal or natural, eclectic or romantic, style sets the tone for the event and guides all your other decisions. For inspiration on expressing your personal vision, linger over the pages of this lavishly illustrated idea book. Delightful color images will give you hundreds of ideas to create an enchanting backdrop for your special day. View more info

Sweden, the Land of Today

Works on the facade of St. Peter's Basilica: Executed during the years 1985-1986 by the Reverenda Fabbrica di San Pietro through the generosity of the order of the Knights of Columbus

The Portfolios of Ansel Adams

By: Auto Editors of Consumer Guide

Baseball in America: From Sandlots to Stadiums, a Portrait of Our National Passion by 50 of Today's Leading Photographers 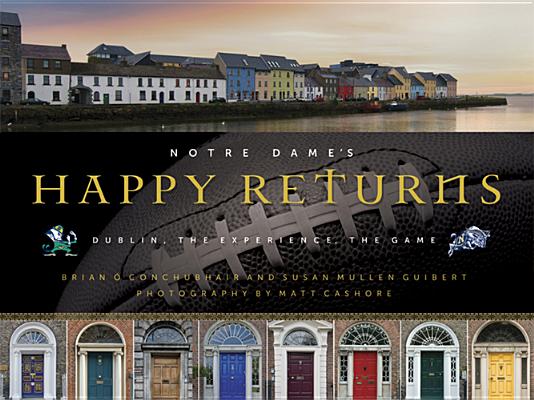 The University of Notre Dame's connection with Ireland has been entrenched in Notre Dame's heritage and identity since the founding of the university in 1842. The university is also closely associated with Ireland through its renowned football team, the Fighting Irish. When some thirty-five thousand Americans descended on Dublin, Ireland, for the Emerald Isle Classic football game between Notre Dame and Navy (played on September 1, 2012) at Aviva Stadium, the relationship between Notre Dame and the land and its people was celebrated throughout Dublin and the rest of Ireland. Now both the allur... View more info

Art of the Western World: From Ancient Greece to Post-Modernism

Washington: Images of a State's Heritage 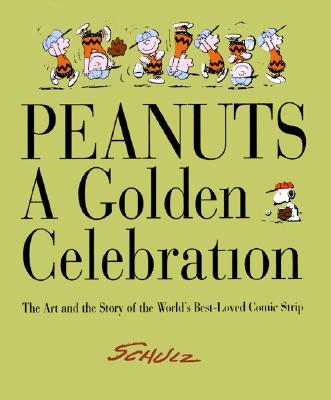 Peanuts: A Golden Celebration: The Art and the Story of the World's Best-Loved Comic Strip

Will Charlie Brown ever get to kick the footballs? Will Schroeder finally return Lucy's love? Will Linus give up his security blanket? Will Peppermint Party ever pass a test? And, most importantly will Snoopy--that canine literary ace--ever be published? "To take a blank piece of paper and draw characters that people love and worry about is extremely satisfying. It really does not matter what you are called or where your work is placed as long as it brings some kind of joy to some person some place." -- Charles SchulzPeanuts: A Golden Celebration honors the momentous 50th anniversary... View more info